It’s a reprieve for the embattled Garissa County Executive Officer for finance after the Garissa high court barred the county assembly from discussing impeachment motion.
Justice Dulu ordered the Assembly Members not to debate the conduct of the finance CEC until the interparty hearing on October 14.
This is after Mr Abdihakim Sheikh Dayib moved to court seeking orders to restrained the County Assembly from debating the motion to impeach him as the finance county executive finance officer unti the matter is heard on 14v of October for further directions.
Following the court battle, the working relationship between the assembly and the executive will be frosty particularly budgetary process and approval. 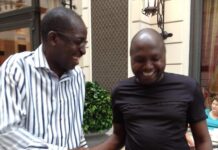 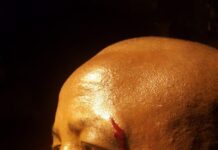 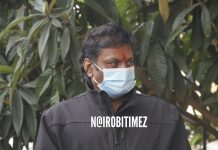