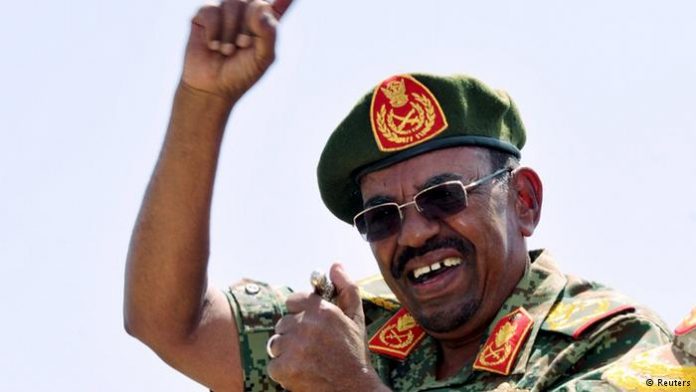 Sudan’s President Omar al-Bashir, who has a warrant out for his arrest issued by the International Criminal Court, joined the chorus of autocratic leaders expressing optimism in the wake of President-elect Donald Trump’s victory.

In an interview with Emirati daily al-Khaleej, Bashir suggested dealing with a Trump administration would be more “straightforward” and “much easier” than his predecessors. He noted with satisfaction that Trump may be less likely to lecture about human rights and civil liberties.

In 2014, Bashir gave a rare interview to Western media, telling my colleague Kevin Sieff that the Darfur crisis was misunderstood on the world stage and suggesting those still stuck in refugee camps had an “easy life.” He also pointed to American hypocrisy, citing police violence in Ferguson and elsewhere.

“Of course we have examples in the United States,” he said. “Even someone in his car who is asked to raise his hands and refuses, he will be shot. We’ve seen it. Especially if he’s black.”

Such rhetoric is not so far away from that of the American president-elect, who, during the election campaign, cautioned against condemning authoritarian politics elsewhere.

“I think right now when it comes to civil liberties, our country has a lot of problems,” Trump told the New York Times, “and I think it’s very hard for us to get involved in other countries when we don’t know what we are doing and we can’t see straight in our own country.”