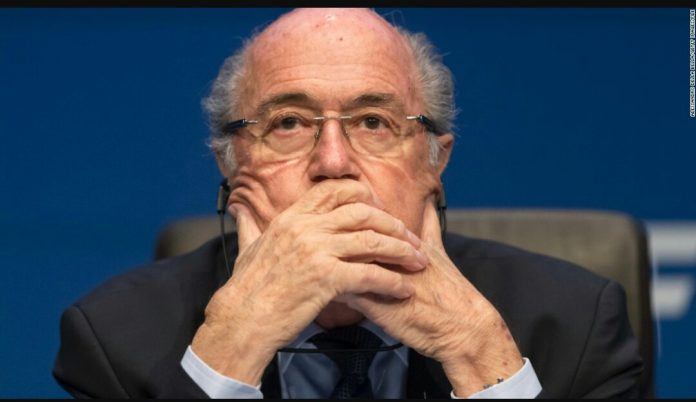 Former Fifa president Sepp Blatter’s six-year ban from football has been upheld after an appeal to the Court of Arbitration for Sport (Cas).

The 80-year-old Swiss was banned over ethics breaches as his 17 years as head of football’s world governing body ended in a corruption scandal in 2015.

He was found to have made a £1.3m “disloyal payment” to ex-Uefa boss Michel Platini. Both deny wrongdoing.

Cas described the payment as “an undue gift” with “no contractual basis”.

In its written verdict, Cas said Blatter “requested the annulment of the ban but did not request a reduced penalty”.

It added: “In any event, the panel determined that the sanction imposed was not disproportionate.”

Fifa suspended Blatter and former France international Platini for eight years in December, but the bans were reduced to six years by its appeals committee.

In May, Cas reduced Platini’s ban to four years after he appealed. 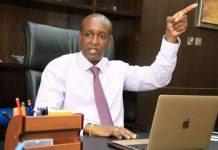 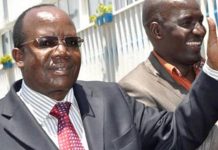