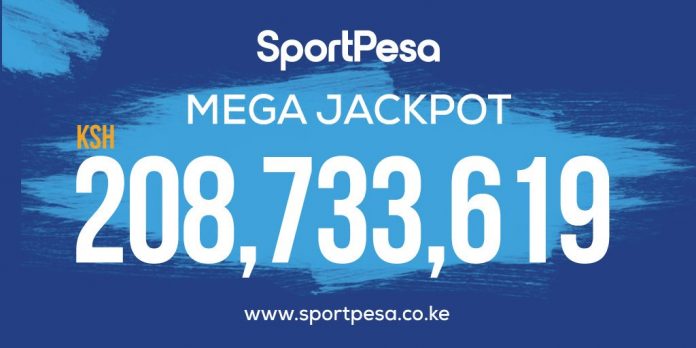 Gamblers has suffered a major blow after the high court allowed Kenya Revenue Authority to collect 20 percent withholding tax from every bet they win.

Justice Hatari Waweru, sitting in Nanyuki dismissed a petition filed by George Lesaloi Selelo, a punter, seeking declaration that winning from betting, lotteries, or gaming are not income and should not subject to tax under the income Tax Act.

This mean the taxman will continue implementing the law to the effect that withholding tax on winnings will apply to the gross payments made by a bookmaker to a punter.

Judge Waweru in his 26 judgment page said he was not persuaded there was violation of any constitutional rights or freedom of the petitioners.

“I find no merit in these two petitions and they are hereby dismissed,” ruled judge Waweru.

However, KRA suffered a setback after the court found that collection of taxes prior to enactment of the Finance Act 2018, was retrospective in nature and therefore cannot be enforced.

“Except for the issue of the retrospective imposition of the tax, I find no merit in these two petitions,” the Judge ruled.

“It is a constitution obligation for all to pay taxes as may be established by legislation. The impugned provisions of the Finance Act 2018 and other laws are thus not unconstitutional”, observed the judge.

Parliament enacted various legislations that have been in the petitions. In the legislation, parliament decided to tax winning from betting, lotteries and gaming.

In his petition, Lesaloi was seeking the court to issue permanent injunction restraining KRA from collecting any monies defined as “winning” under Finance Act from him or any other punter.

He also applied the court to compel KRA to refund any taxes unconstitutionally collected as a results of the provisions of the Finance Act.

He had also challenged the amendment of section 2 of the Income Tax Act either by the Tax Laws (Amendment) Act, No 9 of 2018,

Lesaloi told the court that winning from betting and games were not charged as income up to until the Tax Laws (Amendment) Bill sailed through parliament and was assented to on July 18, 2018 and the provision on the amendment on the Income Tax Act came into operation on the July 1, 2018.