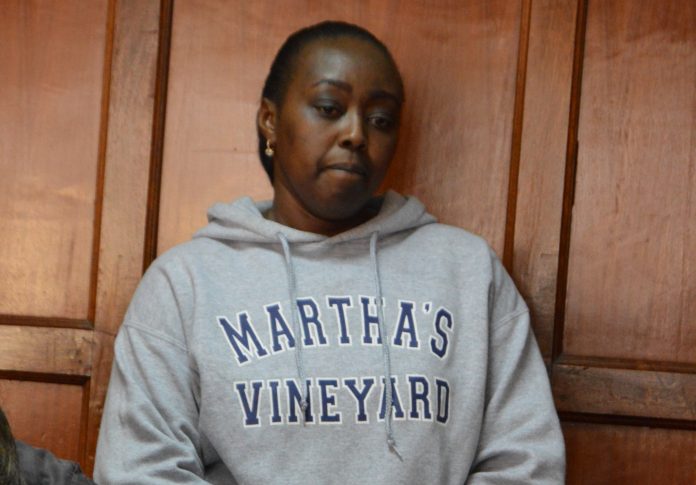 A law clerk at Nairobi County Government was on Thursday charged with stealing a file containing payment documents for Proland limited.

Gathoni is accused that on May 7, 2019 at City Hall, jointly with another before court, being a person employed by the public service as a law clerk in the legal department of Nairobi city county government, she stole a file valued at Ksh47,550.

The file according to the prosecution, contained payment documents for m/s Proland Limited in connection to civil case No. 433/2009 , which is pendin before court. It is alleged that the file came into her possession by virtue of her employment.

Last week, Christopher Irungu Ngugi, an accountant in the legal department at City Hall was charged this week with the stealing the same file and pleaded not guilty.

Gathoni was released on a cash bail of 50,000 pending hearing and determination of the criminal case.

Nairobi Governor Mike Sonko advisor on land, urban housing and urban renewal and then legal officer stated that the file concerned about a judgment city county government which was to pay Sh30 million to Iris Property and Proland  Limited which had accrued interest up to approximation of Sh170 million.

The warrant of arrest was issued against county government officials. The county challenged the arrests warrant and was lifted last week.

This is after Nairobi Governor ordered his officers not to pay a single cent and thwarted their arrest by plain clothes officers.