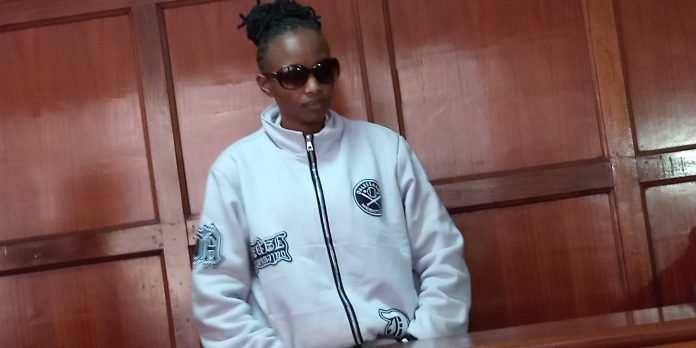 A woman has been charged with conspiracy to defraud Housing Finance Company of Kenya limited of Sh20 million.

Valentinah Mumbua Kilonzo is also charged with stealing the above amount. She is alleged to have committed the offence on or before June 25, 2014 at HFCK Rehani house branch in Nairobi.

The prosecution did not object her release on bail but informed the court that there is a related matter coming up for mention on November 27. The prosecutor requested the court to have the matter mentioned on the same date for purposes of consolidation.

The court ordered Kilonzo to post cash bail of Sh2 million to secure her release.