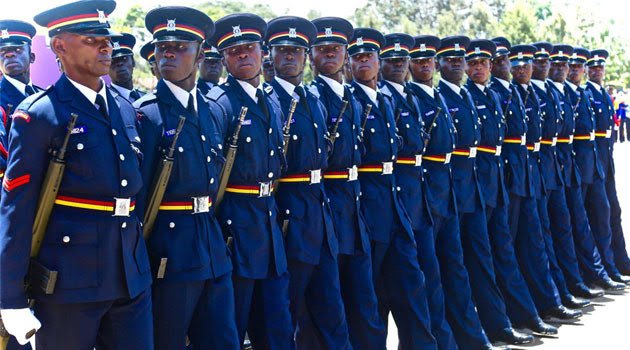 A man was on Tuesday arraigned and charged with biting a police officer and resisting arrest.

The court heard that on December 8, 2019 at Tsavo-Accra junction in Nairobi, Karimi resisted being arrested by corporal Munuku Kitavi and he allegedly bit his ear lobe. He is accused of punching the officer on the lower lip, as the cop was carrying out his duty.

The court fixed the mention of the case for December 16.