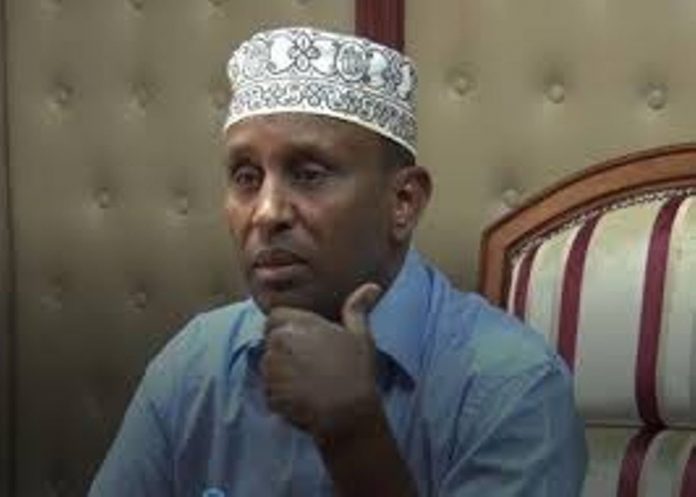 Garissa county government now risks having most of its property especially vehicles attached by an auctioneer in a bid to recover over Sh 221.3 million owed to an insurance firm.

Takafur insurance Africa company moved to court seeking to attach eight vehicles belonging to Garissa county government including fire engines in a bid to recover millions of money owned by the Korane administration.

The company hired the services of Recovery Concept Auctioneers to execute the attachment of the said county government assets to ensure recovery of their money according to documents seen by NairobiTimez.

The high court had ordered Governor Korane administration to settle over Sh221.3 million debt to an insurance company.

The order by a Garissa high commercial court directed the Garissa county government, county secretary and the county chief finance officer to pay the Takafur Insurance of Africa limited Sh 221,365,643 cash for insurance services rendered to the county government.

Takafur Insurance of Africa limited is said to have rendered unsettled insurance services to the Garissa county government valued at Sh 221,365,643.

The order came following a commercial suit filed by Tafakur insurance last year against the Garissa county government seeking the county to settle the debt.

According to court papers, the company was awarded a contract tender no. CGG/T/001/2015-2016 that was renewed from time to time by the county government to provide the insurance cover services for the county’s staff.

The outstanding motor vehicle insurance balance is at Sh 119,799,426 while Workmen Injury benefits and employer’s liability add up to Sh 77,991,818.

According to Tafakur,the county government has failed, neglected and refused to pay them in fragrant breach of the terms and conditions of the services rendered by the insurance company.

This is despite the insurance providing the much needed services in the various sectors as requested for by the said county government from time to time.

“Despite demand to pay the monies owing and notices to sue duly issued to the county government, they have refused, failed and neglected to heed to the call for the money owed,” Takaful insurance company said.