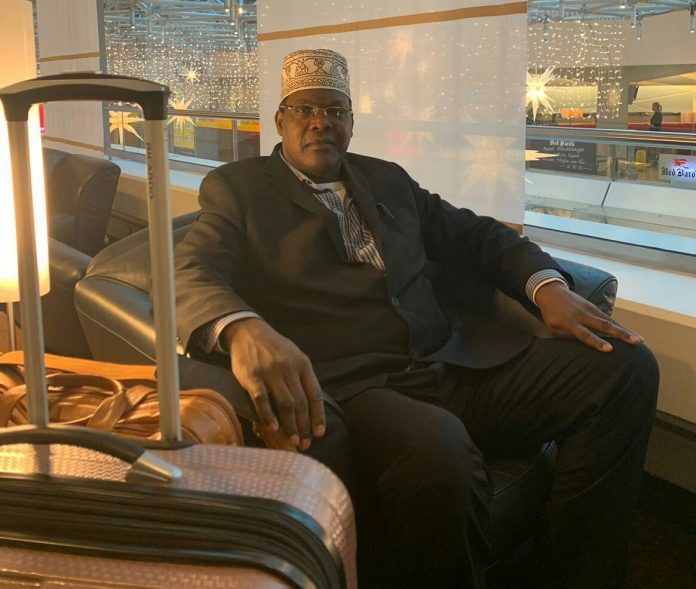 Controversial lawyer Miguna Miguna has sued two international airlines as he makes a new attempt to return to Kenya.

The Canadian lawyer wants Lufthansa Group operating as Lufthansa German Airline and Air France compelled to transport him to Kenya within 48 hours of obtaining a court order.

Through lawyer John Khaminwa, Miguna who made an unsuccessful attempt last month to return to Kenya, wants the high court to suspend the two airline landing rights, pending the hearing and determination of his petition.

Miguna further wants the KCAA and KAA restrained from permitting any aircraft or airborne vessel owned or operated by the two airlines from landing at any airport or airstrip under their navigational or operational control, except for the purpose of facilitating his transportation.

The self-proclaimed general further wants the court  to direct that all process in respect of the matter both airlines be served at their Nairobi offices where they conduct their businesses from.

Last month High Court issued fresh orders directing the government to facilitate the entry of lawyer Miguna Miguna back to the country on Tuesday, January 7.

Justice Weldon Korir further directed that Miguna’s Kenyan passport currently under the custody of the registrar of the Court be released.