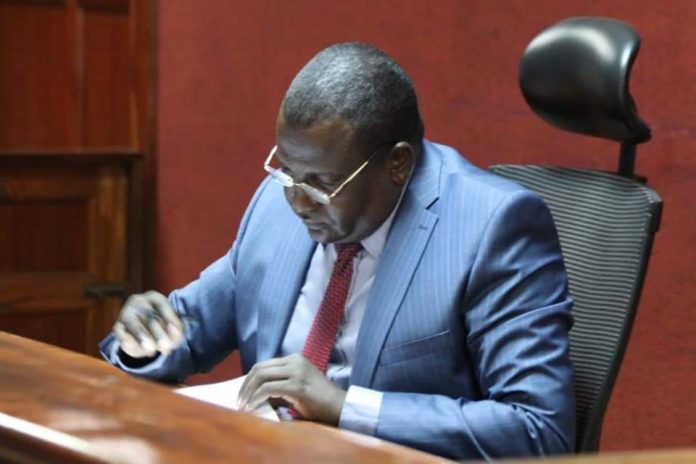 In a judgment, High Court judge Weldon Korir said the petition had no merit as there was no constitutional questions to be examined. The Judge agreed with the agency that the company secretary had the mandate of setting election rules as well as appointing election officials.

Justice Korir said the rules were not only valid but continued to be valid for purposes of the election of the tea factory companies as well as the KTDA Holdings Limited.

“The powers of the company secretary are donated by the articles of association of the company to appoint election officials and formulate the rules of the election,” the Judge said.

Joseph Mwangi Mbote, Peterson Maina Gathua and Samson Mwangi Wairugu filed the suit against KTDA Holdings Limited and KTDA Management Services Limited KTDA in December accusing the company of unilaterally and without authority publishing an election procedure manual, to be used by tea factories for nominees.

The elections were held between October and November 2019 but the directors were stopped from taking office, pending the determination of the case.

The farmers also accused the Agency of breaching the practices and conducting zonal elections in October, a move they claim shielded some directors from the risk of losing directorship.

The trio challenged the rules under which the elections were conducted and questioned the mandate of the KTDA Company Secretary as the chief electoral officer.

the court heard that the petitioners were neither shareholders nor members of KTDA and had therefore lacked the right to lodge a petition or seek orders in the notice of motion before the court.

The judge said the farmers can raise the issue of election rules or any matter they felt aggrieved, during the annual general meetings.

Justice Korir further said the issues that were raised were matters that ought to be handled internally by the respective tea factories, because each of the factories have their internal dispute resolution mechanisms.