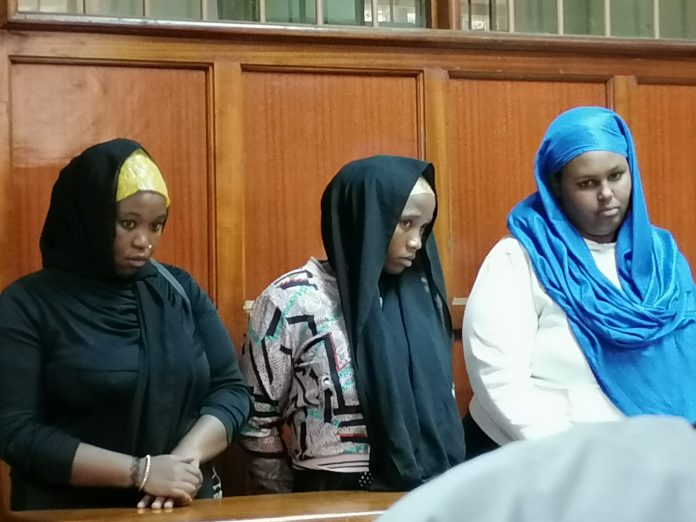 Two directors and a secretary of Safari World limited were charged over obtaining Sh 3.8 million from a businessman.

Directors Abdi, Mwanaisha and the company secretary Amina Wairimu Arafa are accused that on July 11,2019 in Kilimani area in Nairobi county jointly with not before court with intent to defraud obtained Sh3.830,000 from Solomon Nabie Bwome by falsely pretending that they were able to sell Toyota Land cruiser a fact they knew to be false.

Police have listed six witnesses to testify against the three company officials.

They were released on a cash bail of sh 200,000 pending hearing and determination of the case.