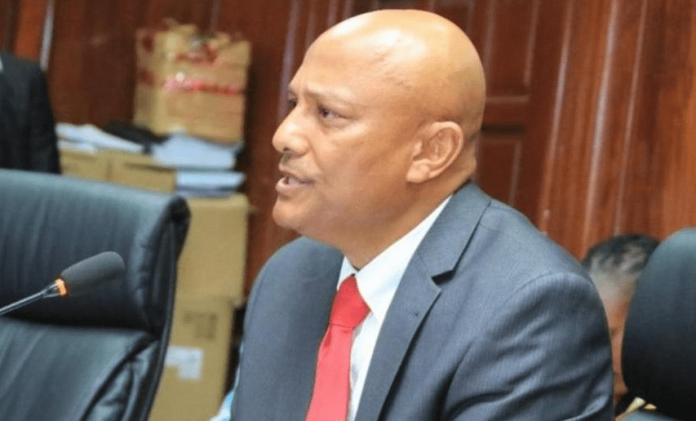 Former National Land Commission director Salome Munubi and her husband have lost Sh18 million after a judge ruled that they could not explain how they were holding such huge amount in their house.

Dr Munubi and Sostenah Ogera Taracha were seeking to recover the money, which was confiscated from their house in Harambee estate in 2017, when officials from Ethics and Anti-Corruption Commission raided their home.

Although the court absolved Dr Munubi of claims of corruption and receiving kickbacks from compensation for persons, whose land was compulsorily acquired by NLC for the standard gauge railway.

Justice John Onyiego said Mr Taracha and her daughter Priscilah Nyambura alias Risper Bwari, failed to explain how they made the money and kept it in the house. “Although there is no law prohibiting people from keeping money in their houses, it is questionable when such huge amounts of money cannot be connected to a lawful source of income,” the Judge said.

The court was told the land belonged to Kenya Railways, the land was no available for allocation.

Mr Taracha had claimed that his daughter (Ms Bwari) was a business person and had advanced him the money. He also said the money was for construction of houses, as he was a real estate developer.

He said EACC officers visited his residence at Harambee estate house no. HB 24 on May 4, 2017 at around 5.30 am and informed him that they had obtained a search warrant. After the search, the officers’ recovered Sh1 million, 1,689 notes in 100 US Dollars and two notes of US$ 50.