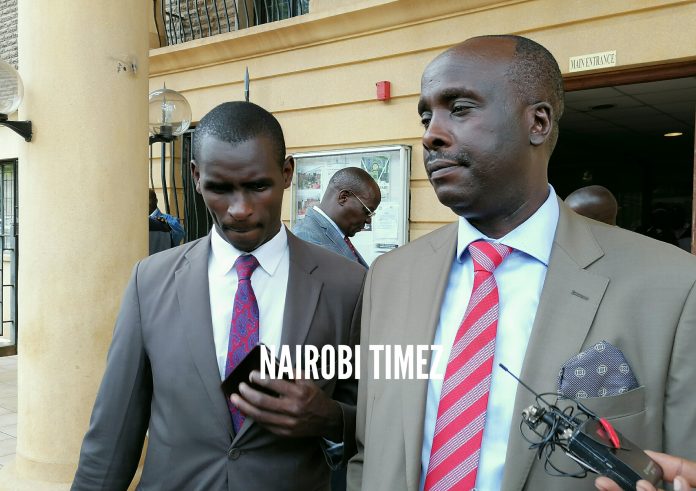 A Nairobi court has ordered Lee Funeral home to release the body of a former Central Bank of Kenya (CBK) director to his two wives and brother for burial.

The court directed the body of Christopher Simiyu Namachanja to be released to his two wives- Daisy Kenyuri Moraa Onguti and Lucy Ijai Bureza Namachanja for burial. The court further said the two shall have equal rights of participation in the burial preparation.

“The body of Christopher Simiyu Namachanja now lying at Lee funeral home shall be released to for burial at the family’s ancestral land in Bungoma,”the court said.

The court said Lucy is at liberty to attend the burial with other family members in conformity with the Luhyia customs and burial practice rites. Both of them were directed to share mortuary charges.

Through Lawyer Danstan Omari, Lucy filed a case seeking a declaration that the she is the lawfully entitled person to decide her husband’s place of burial. This was after she was left out of the funeral arrangements.

The family wanted her to be buried in Nakuru.

But she said she is the second wife having been married to Namachanja on April 22018 under the Kisii customary law. The widow maintained that she had attained the capacity to have a say in the disposition of the mortal remains of the deceased.

She has three children with the former CBK official.