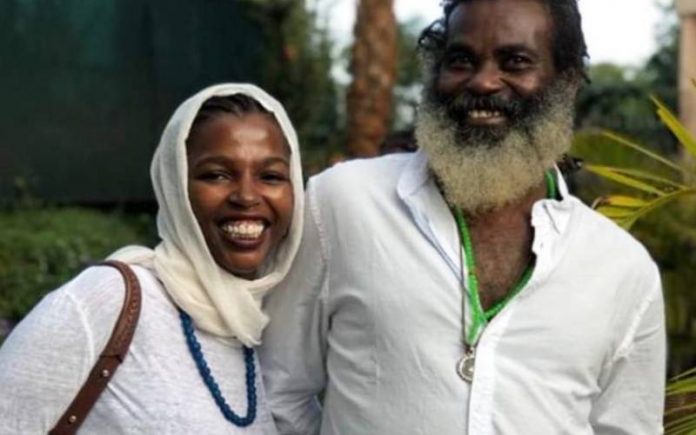 A man being held by police over the death of a director of Keroche Breweries Tecra Muigai has moved to court seeking his release.

Under certificate of urgency, Omar Lali Omari urges the court to review an order issued on May 14 and release him from police custody either unconditionally or on reasonable conditions.

“This court do review its orders of May 4, and reduce the period of continued detention to seven days from the date of the said orders,” urges Lali.

He says that the said orders were based on false allegations and material non-disclosure which is a sufficient ground to review or set aside the order.

“It failed to give compelling reasons that the suspect shall not appear for trial, instead it gave false reasons to court,” he said.

Police told the court that suspect’s last known address is a crime scene yet the crime scene is a guest house.

He said the place is known as Jaha Guest house. It was alleged that he has no fixed abode yet he has his residence at Shella Lamu town where has always lived.

Through his lawyer Yusuf Aboubakar, he added that police failed to specify the general nature of the evidence on which the suspect has been arrested and failure to demonstrate whether he may interfere with any evidence during investigations.

He added that his conscious is crystal clear that, if charged with murder, he shall demonstrate to the court that he was not involved in anyway with the death of Tecra. He also said he was saddened by her death.

He said Omar is Muslim observing fasting of Ramadan yet the conditions at the police station are not conducive for him to effectively observe the fast.

“It is clear that the world is facing Covid-19 pandemic and even the judiciary has initiated a policy of releasing suspects on bond pending a successful fight against the pandemic and resumption of normal court activities,” he added.