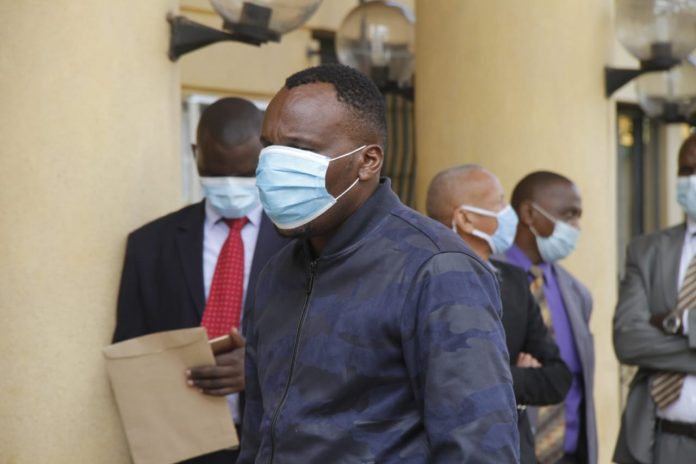 A Nairobi businessman has been charged with obtaining over 65 million from hopeland advertising and design limited director.

He is accused that on diverse dates between August 8 and November 14,2018 in Nairobi jointly with others before court obtained 62,950.000 from hopeland advertising and design limited director John Ohas Omondi by falsely pretending that you were in a position to award tender from the ministry of devolution for the supply of laptops specification to the said company valued 94,250,000 million a fact he knew to be false.

He is also facing several charges of obtaining over 2.2 million from the said director.

He was released on a cash bail of 2 million.