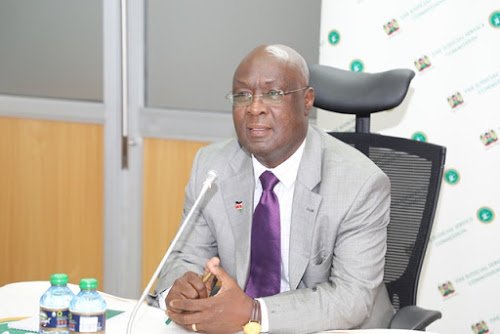 It is a big win for Busia Sugar Industries as the High Court grant it the green light to operate.

This is after the High Court dismissed a case challenging the validity of its milling licence.

In the ruling made by Bungoma Land and Environment Court, Justice Boaz Olao set aside the petition by West Kenya Sugar for lacking merit, saying Busia followed the right procedure in acquiring the permit.

The decision means the two rivals will jostle for the scarce cane in the region.

Contrary to the petitioner’s allegations that the licence was issued illegally or in contempt of the judgment in the petition, Justice Olao noted that Agriculture Food and Fisheries Board acted rightfully.

“Agriculture Food and Fisheries Board acted within its powers and the law in issuing the milling licence to Busia Sugar Industries and was in fact under a constitutional obligation to do so,” he said.

According to the ruling, Head of Sugar Directorate Solomon Odera upon receipt of application from Busia Sugar on March 7, 2018 issued a Gazette Notice No 2196 notifying stakeholders of the proposal to consider the miller’s application for a milling licence and invited objections.