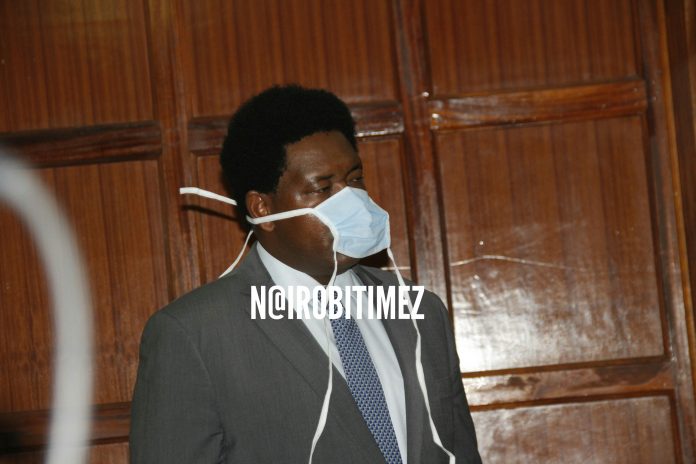 Narok Senator Ledama ole Kina has been charged with ethic contempt after losing bid to block the charges.

Ole Kina appeared before Milimani Chief Magistrate Martha Mutuku and denied the charge of incitement during a interview with a local TV.

The legidlator is accused that on February 19,2020 at 2100 hours at a local TV channel in Nairobi county he uttered words to wit “That Maasai issues will be articulated by Maasai’s! Not Manje,.. Who…is… Who… Who can be able to get an audience in Mount Kenya” words that were intended to incite feelings of discrimination against non Maasai communities living in  Narok County based on their ethnicity.

He was released on a bond of 200,000 or a cash bail of 100,000 pending hearing and determination of his incitement to violence.