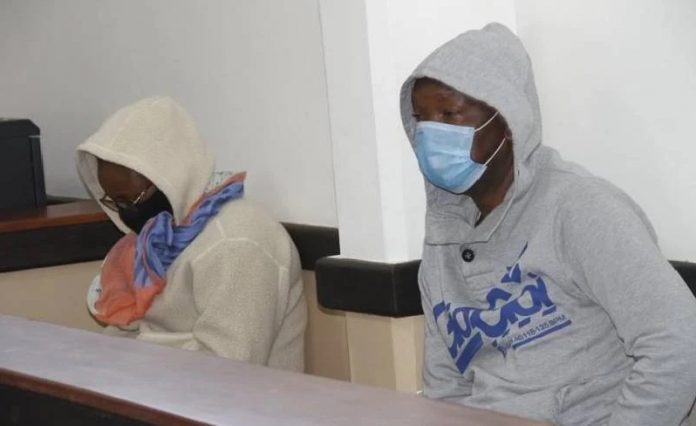 The High Court has reduced bail terms imposed against a former Kenya Revenue Authority official and his wife after they appealed against the amount arguing that it was unreasonably high.

But on filing an appeal, Justice Mumbi Ngugi set aside the terms and reviewed the amount downwards and now Joseph Chege Gikonyo and his wife Lucy Kangai will now be required to pay Sh1 million each or alternative bond of Sh2 million. Also charged is their company Giche Ltd.

The family could have paid total cash bail of Sh15 million or bond of sh38 million to secure their freedom.

“Taking the constitutional and statutory factors into consideration as well as the personal circumstances of the applicants, I am satisfied that the interests of justice demands a review of the bail terms imposed on them”, ruled the judge.

The judge further directed the two to deposit their passports in court.

The husband and wife were charged with failure to pay amounting to Sh38.6 million and pleaded not guilty to the charge.

They appeared before Milimani Anti-Corruption Chief Magistrate Lawrence Mugambi and were released on a cash bail of Kshs. 5 million and bond of 10 million.

They were accused that on diverse dates between the year 2010 and 2015 in Mombasa county, being directors of Giche Limited failed to pay to Kenya Revenue Authority tax amounting to Kshs 38,692,694 arising from the company’s taxable income and accrued penalties.

Aggrieved by the trial court decision, they moved to the high court seeking review of the bond terms imposed on them by the Anti-Corruption court.

They argued that the cash bail of 5 million for each of them is unreasonable and couldn’t afford to pay such amount to secure their freedom pending trial.

The couple further argued that the imposition of cash bail of 5 million for each accused persons which amounts to 15 million to secure their release on a collective charge of Kshs 38 million was excessive , illogical, absurd and amounts to unfair and unreasonable administrative action.

Ethics and Anti-corruption Commission (EACC) has been pursuing Mr Gikonyo over unexplained wealth.