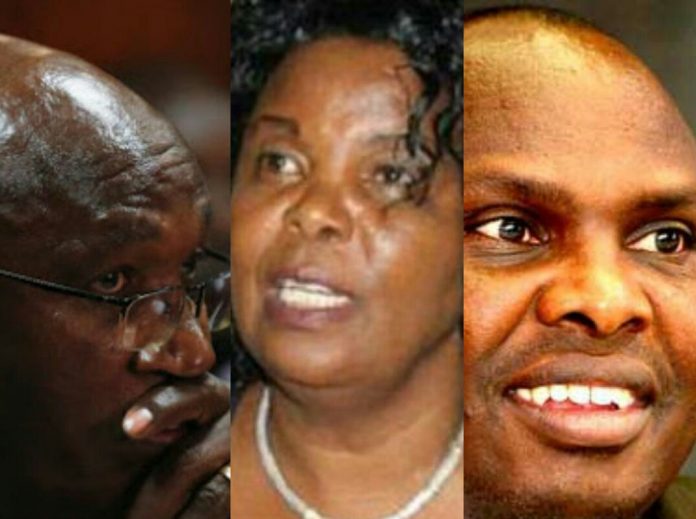 Katiba Institute will move to the Supreme Court to challenge the appointment of three commissioners to the Judicial Service Commission (JSC).

The lobby said it will take the fight to the Supreme after being dissatisfied with the Appellate Court decision to dismiss their suit.

Through lawyer Ochiel Dudley, Katiba said the three judge bench segregated the constitution and refused to give the meaning of requirements  to JSC on merit.

The lobby group is challenging the appointment of Olive Mugenda, Felix Koskei and Patrick Gachochi to the JSC.

“We will appeal the judgment  to the Supreme Court. The Court of Appeal segregated the Constitution and refused to give any meaning to the requirements on merit and fair competition,” Ochiel said.

“We find the appeal devoid of merit it. The cross appeal is nonetheless allowed,” the judges ruled.

On the cross appeal, the judges confirmed vetting of Patrick Gachohi and Olive Mugenda was not pleaded and was never canvased and it appeared the judge raised it himself and went on a tangent to discuss it at length and made determination without having been addressed on the issue by any of the parties.

Katiba Institute filed the case on March 8, 2018 after being aggrieved by the decision to appoint the three as members of JSC terming the decision as unconstitutional and invalid.

The institution also wanted the court to prohibit the president from appointing and gazetting them as members of JSC and by extension barring them from taking oath as commissioners.

Katiba Institute also sought an order invalidating their appointment to the JSC.

Through lawyer Ochiel, Katiba said argued that the appointment of Patrick Gichochi was null and void as his nomination was done by the president instead of public service commission and he previously held public office hence not competent nominee or appointee.

He added the appointment of the three who are currently discharging their duties as commissioners of the body mandated to vet judges were were not done done on the basis of fair competition and merit contrary to the law.

He added that despite the evidence on record questioning character and integrity of Olive Mugenda while acting in other capacities previously holding public office, the evidence was disregarded.