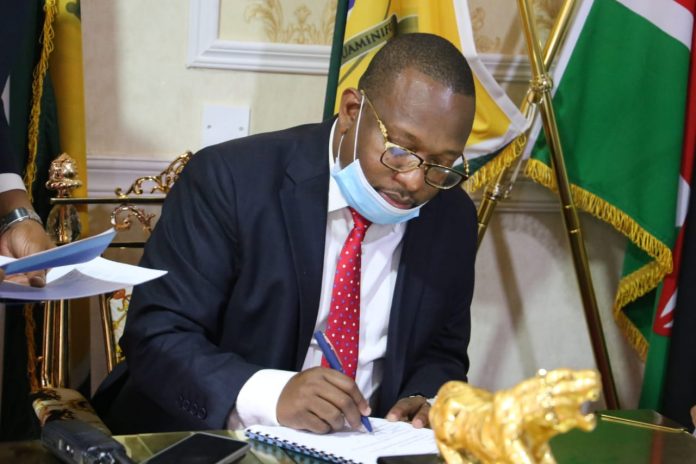 Nairobi Governor Mike Sonko has written to National Government through attorney general and devolution ministry declaring of a dispute between the City County and national government to terminate Deed of Transfer.

The Governor accuses national government of adopting and has continued to adopt an overbearing and superior attitude so far as the four affected functions are concerned and all other function constitutionally vested on the Nairobi county government.

“The national government has effectively adopted a scorched earth attitude and approach to the Nairobi city County government altogether in breach of Article 189(1)(a) of the constitution,” said Sonko.

Governor Sonko says the intergovernmental relations Act, 2012 is binding on the parties to the Deed of Transfer of functions and it was enacted primarily to establish a framework for consultation and cooperation between national government and county government.

He added that the Act forms a primary legislative framework for the bedrock and operations of any Deed of Transfer of functions.

According to the city boss, there was neither consultation of any sort regarding the four affected departments nor cooperation by the national government with the Nairobi city county government prior to the execution of the subject Deed of Transfer of the functions.

Sonko’s administration says it is unwilling to fly blind on this and its constitutionally-vested mandate over the four functions or violate the applicable law in furtherance of an unlawful scheme and since national government has adopted a wholly belligerent and bullying attitude as against the county government in respect of the four functions, it is best that the county government withdraws from the Deed of Transfer of functions.

“The Deed of Transfer is fatally flawed ab initio and it cannot  be panel beaten with time , where milistones are required by law. We would be turning to re-look at the Deed of Transfer of functions to plug financial capacity or deliverables hemorrhage which is untenable in fact and in law” adds Sonko.

Sonko further added that his administration had and was possessed of managerial and technical capacity in all the four functions which probably needed a little tweaking for optimal service delivery yet there is no similar managerial or technical capacity in NMS, which he termed as an amorphous entity assuming to take over constitutionally-vested functions of the county government.

Governor Sonko says NMS is engaged in unconstitutional actions that are untenable in light of Article 241(3)(c). He says that deployment of military officers to NMS as it was to deliver services to Nairobi county is outright objectionable led by its director general Mohammed Abdalla Badi  a military officers.

He says his administration disassociates itself with any breach of the constitution by Major Badi and similar with all other military officers serving under NMS including Brig F. Leuria, J.Mbithi, Major A. Nyakundi , Major J.Njoroge, Lt Col J. Biomdo and Major A.Musoma have not been approved and sanctioned by Parliament to be part of civilian affairs in deployment to the NMS. 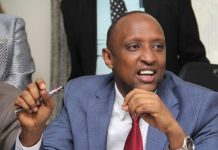 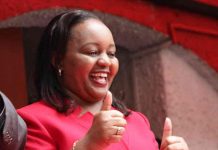 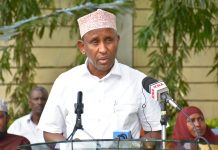