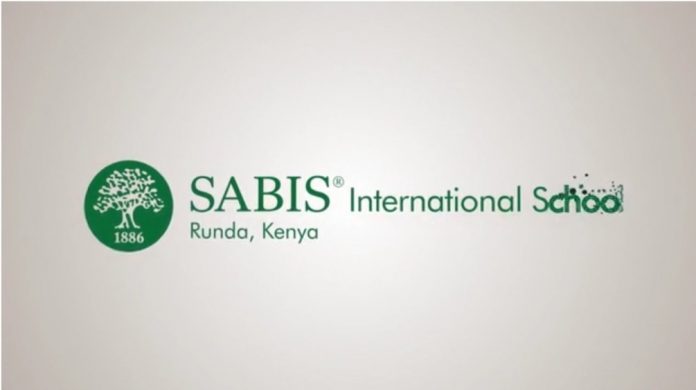 The High court has ordered a Nairobi based international school to slash 20 percent of third term fee.

This is after some aggrieved parents of SABIS International School, Runda rushed to court accusing the management of directing them to pay the entire fees for online classes.

Justice James Makau said parents of the school will only pay 80 percent of the fees, until the schools are re-opened.

“A conservatory order is hereby issued staying implementation of payment of full fees payable to the directors and the school” ruled Makau.

The management had insisted on full payment of the school fees but the parents, under initials SPG to protect the identity of their children, said the school has been unable to meet part of its bargain due to conditions arising out of Covid-19 pandemic.

In his ruling, the judge faulted the school decision to insist on full payment of the school fees when itself is unable to meet its part of the bargain due to conditions arising out of Covid-19 pandemic and when its unable to discharge its part of the agreement fully which is purely consumer rights as provided under consumer Act.

Further, Makau said that most schools contract are adhesive contracts and the parents have no choice nor say anything but must sign to have their children admitted to the school even when the same is unfavourable to the parents.

The parents argued that it was unfair to maintain full school fees when the management was unable to discharge its agreement fully.

The aggrieved parents, the school is under obligation to supply secondary and ancillary services such as accommodation, boarding facilities, auditorium, library, laboratory, transport and internet services.

The school additionally supplies textbooks, study material, notes, and other electronic materials to the students, all of which were no longer provided since the pandemic struck.

The school maintained that the contract between the parents and the school is a private contract and the court ought not to intervene in private matters.

The parents countered saying that in May, the Association of Private Schools, said in a letter to its members that any learning or activity during the period should be treated as a separate program or contract from normal school term. The contract, the Association added, should be made optional.

The Judge ruled that the parents had proved that they are justified in seeking the orders as regards educational activity or service rendered by the educational institution as provided by the Consumer Protection Act.

The court found that there is no doubt that students are direct consumer or beneficiaries of the service or facility provided by the directors of the schools, though all kinds of activities performed by the schools may not be classifiable as marketable service because of the nature of those particular services but it does not support the complete exclusion of the school from the scope of consumer protection laws.

Other than reduction of school fees, the parents also sought to compel the management to establish a parents’ teachers’ association as required by law.

Many private schools attempted to force parents to pay school fees to enable them survive during this Covid-19 time but parents declined citing economic hardship being experienced in the country.