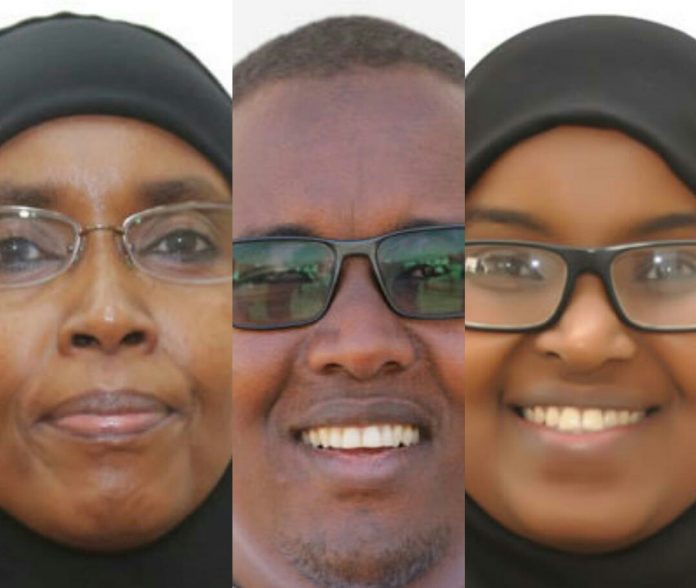 Mandera County Assembly has been barred from vetting or approving three nominees appointed by Governor Ali Roba to serve in his cabinet.

Employment and Labour Relations Court Judge Hellen Wasilwa stopped the MCAs from vetting the three, pending the hearing and determination of a suit filed by a resident.

Those appointed by Roba include Adan Dagane, CEC for Trade, Investment, Industrialization and cooperative development, Nadhifa Ahmed Mohamed for Gender and Social services and Rahma Abdow Abdirahman for Agriculture, livestock and Fisheries.

The court directed the matter to be heard on September 24 before Justice Onesmus Makau.

Abdi moved to court seeking to block the vetting of the nominees, who were appointed to replace three sacked CECs.

Although they were sacked by Roba, the court later quashed their removal or

Abdi also urged the court to suspend the appointment of Abukar Sheikh as the County Chief Officer for Medical Services.

However, his decision was quashed by the employment court and Roba was directed to reinstate or compensate them.

Through lawyer Shadrack Wambui, Abdi argued that it is imprudent use of public funds to pay the three who are still to be reinstated over Ksh. 50 million being their gratuity and salary for the remainder of their term and at the same time nominate three other CECs and chief officer who will consume similar amount.

He added that there is an existing court order prohibiting the filling of the three cabinet positions until the sacked employees are paid.

He said approving the names of the three nominees would be creating another wage bill and duplicating payments.

According to him, the move will be slapping the residents of Mandera with an additional wage bill, an act he said amounted to abuse of office.

Justice Makau had declared that the decision by the Governor in relieving the four their duties is a breach of the constitutional rights.

The judge further directed that if the Governor chooses the option of paying damages as opposed to reinstatement, he shall indicate that choice within 30 days.

The judge further prohibited the filling of the positions until they dues are paid.

In default, the Judge said, the option of payment of damages shall be deemed to have been declined.