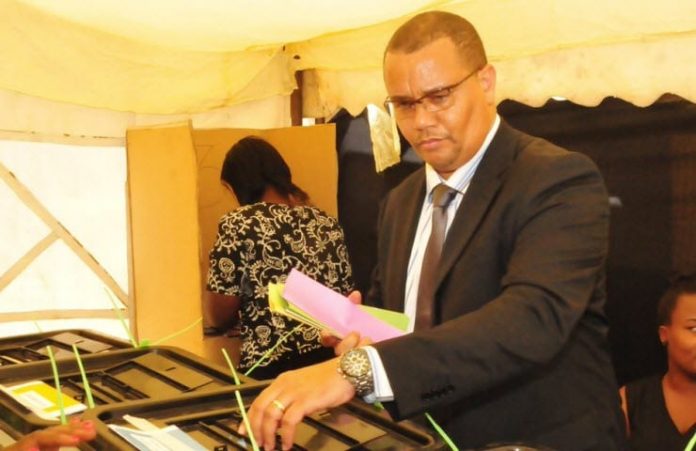 Former Law Society of Kenya president have filed a petition in court seeking temporary orders restraining committee on senior counsels from considering a new list of persons to the rank of the prestigious club.

Allen Gichuhi also wants the court to declare that the invitation for the application for conferment of the rank of senior counsel as contained in the email sent to the members of the LSK dated September 2, and the advertisement dated September 3 was unlawful.

High Court has certified as urgent a petition seeking to stop the Committee on Senior Counsel from considering a new list of persons to be conferred to the rank of the prestigious club.

Justice Pauline Nyamweya said the case filed by former Law Society of Kenya president Allen Gichuhi was urgent and should be heard expeditiously.

“I am thus satisfied that the Applicant (Gichuhi) has demonstrated that the matter is urgent, and that the same ought to be heard on a priority basis, in light of the timelines provided in the said rules for consideration of applications for Senior Counsel,” the Judge said.

Gichuhi argued that he and several other applicants forwarded their names for consideration after LSK invited members in an earlier communication made on February 25. The deadline for receiving the names was set for September 30.

However, early this month LSK published another notice inviting persons seeking to be conferred to the rank of senior counsel, to apply. The LSK further sebt an email to its members.

Gichuhi said he inquired from the Committee of Senior Counsel whether the earlier names had been forwarded to them by LSK and he was given a negative answer. It is his argument that the second invitation is without authority and knowledge of the committee.

He wanted the court to issue a temporary order restraining LSK and the Committee from receiving or considering the application submitted after the second notice.

But Justice Nyamweya said from the allegations made and the range of orders sought, LSK and the Committee ought to be given an opportunity to be heard before any substantive orders are issued.

The LSK had contested another list of 24 advocates among them former vice President Kalonzo Musyoka and former minister Martha Karua from being promoted to the Senior Counsel club, but President Uhuru Kenyatta signed the letters of conferement on July 20, while a case the society had filed in court, was pending.

The court directed the case will be heard on September 30.