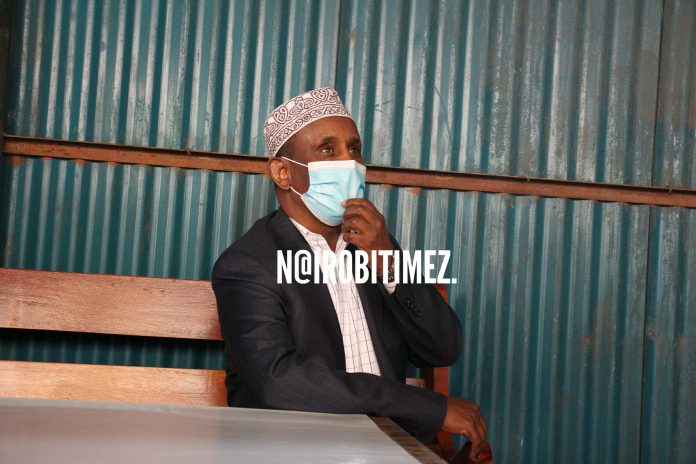 Garissa Governor Ali Korane has denied graft charges becoming the fifth county boss to be barred from accessing his office.

Korane pleaded not guilty to charges of conspiracy to defraud Garissa county of Sh233,506,000.

They are accused that between February 25 and September 30, 2019 within Garissa County, they conspired to commit economic crime.

The charges stated that they mismanagement of public funds allocated to the county government as a conditional grant for the Kenya Urban support Programme (KUSP).

Governor Korane is accused that between February 5, 2018 and February 3, 2020 being the Governor and chief executive officer of the Garissa County, he willfully failed to comply with the law relating to the management and use of county resources thereby resulting to mismanagement of Sh233,506,000.

The governor on Tuesday was granted Sh3.2 million cash bail while the rest are to pay Sh1.2 million to secure their freedom.