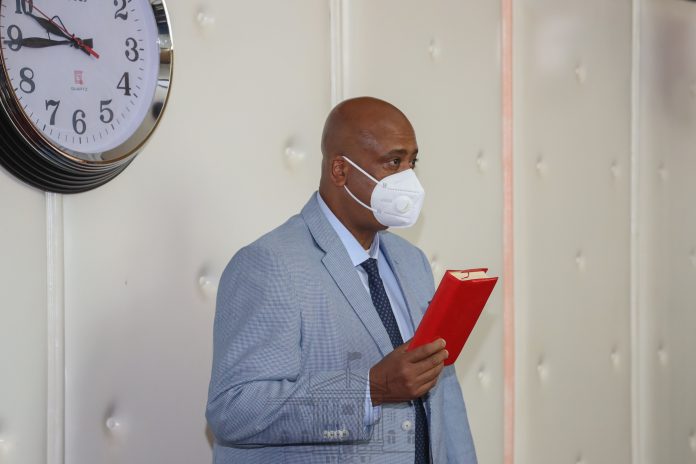 In the petition, the MP argues that General Badi has not been appointed to the cabinet as provided for in the constitution and his appointment through executive order is illegal.

“The Petition contains very serious issues surrounding the establishment of a government and its organs in a manner other than as provided for in the constitution,” added Wahome.

She further says that the petition raises serious constitutional and governance issues that requires urgent adjudication and pronouncements by the courts.

She argues that that to extent that General Badi has been introduced into the cabinet without following the process outlined in the constitution, the said appointment is illegal, unconstitutional and void.

She adds that to the extent that the secretary to the cabinet has allowed a ‘stranger’ into the cabinet meetings, the action offend the constitution and are void.

The MP adds that the inclusion of Badi extends the number of members allowed to sit in the cabinet and decision by the secretary to the cabinet to include him in cabinet breach the constitution..

NMS Director General was included in the cabinet through executive order and sworn in.