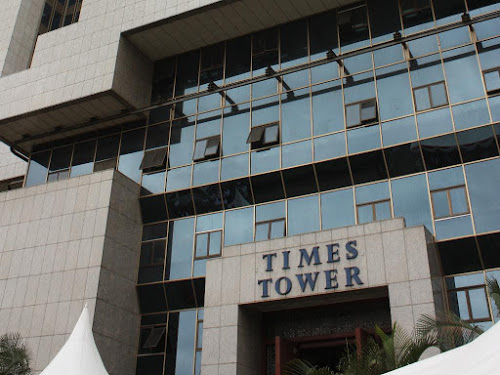 Kenya Revenue Authority (KRA) has been allowed to collect tax amounting to Sh1.2 billion from an international betting firm.

“In view of the above, the Tribunal holds that there is no affidavit by the Applicant and or its representative stating the reasons for its inability to submit the requisite documents on time and without which our hands are tied,” the Tribunal ruled.

According to the Tribunal, an application for the extension of time, must be supported by an affidavit stating the reasons for failing to submit the application on time. “We note that the requirement in law is couched in mandatory terms,” the Tribunal said.

KRA carried out an investigation audit on the firm’s tax affairs during the month of November 2018 and issued an assessment Sh1.18 billion inclusive of penalties and interest.

The firm objected to the assessment in May 2019. But after filing the matter, the company could not file its statements arguing that the managing director was out of the county. The firm also said it failed to give instructions to its tax agents, but only gave them out after the lapse of the timelines.

The firm later sought to be allowed to file the appeal out of time, an application KRA opposed. The taxman also argued that the application was a nullity because the firm failed to include a supporting affidavit, stating the reasons for the delay.

The tribunal agreed saying the reasons for the delay must be explained in an affidavit.

Further, the Tribunal also noted that the firm had acknowledged and expressed commitment to pay 986.7 million but failed to table a payment plan.