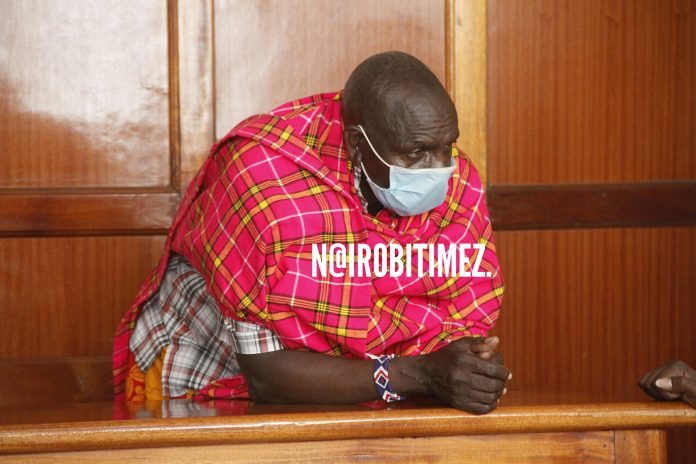 A Machakos businessman has been charged in a Nairobi court with conspiracy to defraud a private firm of two parcels of land situated in Mavoko worth Sh210 million.

The charges against Legusi stated that on unknown dates and place in the Republic, with intent to defraud and jointly with others not before court, he conspired to make a title Deed dated December 1,1998 in his name.

He is also accused that on June 4, this year at Machakos county knowingly and fraudulently uttered a forged certificate of title Deed.

He is alleged to have presented it to Machakos Law Courts Deputy Registrar, purporting it to be genuine certificate issued by the land registrar a fact he knew was false.

Further the court heard that on or before December 1, 1998 at unknown place Legusi jointly with others not before court, with intent to defraud Mukwano Distributors limited of land situated at Mavoko sub-county in Machakos, he forged a title Deed in his name.

He is also charged with holding the said parcel of land in a manner likely to cause breach of peace against Mukwano Distributors limited who was entitled by law to the possession of the said land.

Legusi was released on a bond of Sh 2 million or alternative cash bail of Sh 500,000 pending hearing and determination of his fraud case.