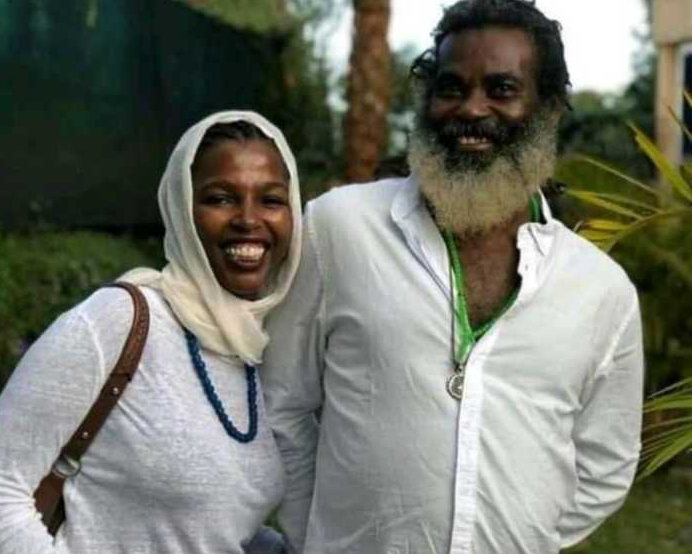 Director of Public Prosecution Noordin Haji has defended the move to drop murder charge against Lamu boat operator Omar Lali, who had been accused of murdering Keroche heiress Tecra Mungai.

According to Haji, there was no sufficient evidence to sustain murder charge against Lali and an inquest was the best option, to establish who caused the death of Tecra.

“We established that there was insufficient evidence against the suspect Lari Omari for murder as recommended by investigative agency,” Haji said.

He added that initially, a decision to charge the suspect with murder was made and upon review of the file, he established that there was insufficient evidence to support the case, hence the matter was withdrawn under Section 82 of the Criminal Procedure Code.

The PPP promised to ensure that the matter is handled professionally and the allegations by the Keroche’s are vexatious and malicious.

“I wish to state that withdrawal of this matter is within the powers exercised by the Director of Public Prosecutions as he is mandated under the constitution,” Haji added.

Responding to claims that Lali rules Lamu Island, owns a boat and thus has influence on the island, the DPP said no evidence has been furnished to that effect and the family should strictly prove the claims.

“There is no evidence express or manifest that has been tendered to show that the suspect or any other person has intention of causing any harm to the deponent’s family. In the absence thereof, the deponent cannot make such grave allegations,” he added.

On the allegation that he made a whimsical and arbitrary decision to withdraw the inquest proceedings from Milimani Chief Magistrate court in preference for Lamu, the DPP said the decision was made after review of the file based on the jurisdiction where the incident occurred.

He dismissed claims by the family to appoint a special prosecutor due to lack of confidence in him saying it was baseless.

“There is no evidence that has been given to show that the DPP or any of his officers were compromised or that undue influence was exerted upon them to warrant the DPP to make the decision to enter the decision and averment is baseless and should be dismissed”, adds prosecution.

He adds that the key evidence and the principal witnesses are based in Lamu therefore the evidence collected in Nairobi cannot therefore unravel the mystery of death of the deceased. No investigations were done in Nairobi other than the postmortem examination. If the inquest were to be conducted in Nairobi, it would only serve to inconvenience the said witnesses to the detriment of achieving justice for all.

“All the critical witnesses reside in Lamu and should the case be instituted in Nairobi, they would be gravely inconvenienced.

Tecra’s mother Tabitha Karanja through her lawyer James Orengo had told the court that most witnesses are based in Nairobi, but the DPP disputed the claims.