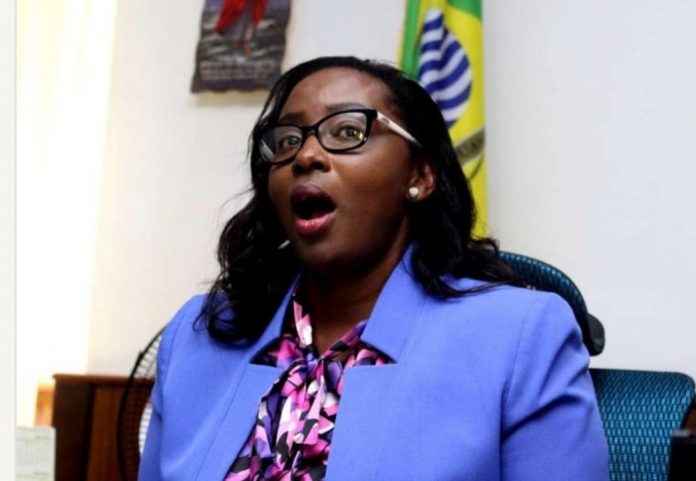 “In conclusion the preliminary objection application dated and filed on March 4, 2020 by the Elachi is hereby dismissed,” ordered Justice Byram Ongaya. The Judge further ordered Elachi, who resigned from her position in a huff, to pay the cost of the application.

The court also extended orders stopping an attempt to impeach Sonko pending the hearing and determination of the case.

In the decision, Justice Ongaya said Governor Sonko needs not wait for his right and fundamental freedoms to be violated and therafter move the court. He said Sonko was entitled to arrest the alleged threats to violation of his rights.

“The court considers that the Governor’s is based on Article 236(b) and therefor he was entitled to invoke the court’s jurisdiction,” the Judge said.

Justice Ongaya ruled that the court has jurisdiction to hear and determine the matter and that by hearing the cases is not undermining the delicate balance on institutional comity between the three arms of government and the supervising the work of parliament or county assembly.

He further found that by entertaining Sonko’s petition does not intrude the political realm of things.

Sonko had opposed the objection saying Elachi was acting mischievously and was totally hypocritical, because on September 6, 2018 when she was being impeached by the same County Assembly, she moved to the same court and successfully obtained reprieve.

Lawyer Harrison Kinyanjui, for Sonko, told the court that Elachi had also faced a similar challenge to her case of jurisdiction and she had asserted the same defences to sustain her case, and the Court had ultimately ruled in her favour.

“Aware of those facts, she had no moral or legal basis to object to the Court’s Jurisdiction in Governor Sonko’s case, and so the court dismissed her objection, and upheld the order issued in favour of Governor Sonko stopping the impeachment process”, Kinyanjui submitted.

Elachi had however indicated to the court through her Advocate, Mr. Kokebe, that were she to lose at the application, she would give up and dropped the intention of fighting any further. It remains to be seen if she will abide by her commitment.

MCA Imwatok who is charged with defrauding a businessman Sh2. 1 million had supported Elachi’s Objection and he equally lost.