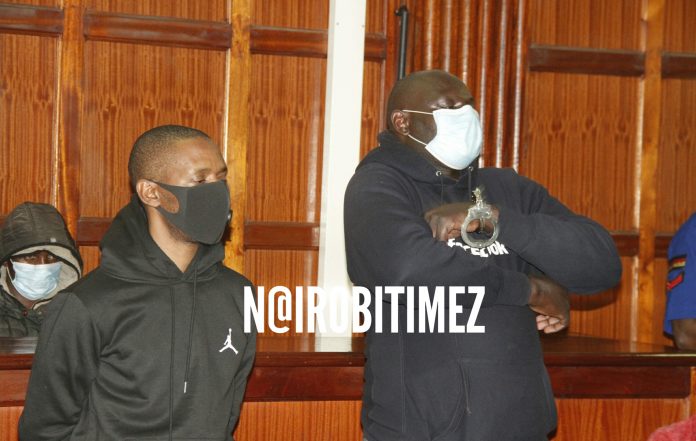 Two men have been charged with conspiracy to defraud Sh3.9 million from a businessman by claiming they were in a position to help him supply drugs to Kenya Medical Supplies Authority (KEMSA).

Prosecution told the court that between May 20 and August 27, 2020 along Mombasa road in Nairobi County with intent to defraud, jointly with others not before court, they obtained Sh3.9 million from Dominic Onagi Oloo pretending they were in a position to secure him a tender to supply Lucentis Norvatis to KEMSA.

Gojah and Asaya are also accused jointly with others not before court, conspired to defraud Oloo of Sh3.9 million by falsely pretending that they were in a position to secure him a tender to supply the drugs to KEMSA.

Several witnesses are listed by Prosecution to testify against the two.