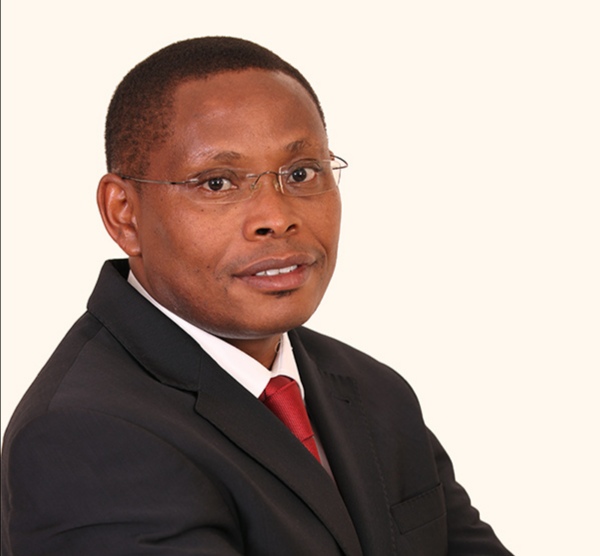 A lawyer charged with money laundering has lost a bid to quash the accusations.

The lawyer sought to block his prosecution over allegations of receiving money from a company involved in the controversial Sh 100 million irregular procurement software system in the office of Auditor General.

“I therefore decline to issue any order of prohibition against Prosecution of the applicant (Charles Mbugua Njuguna) or an order of certiorari quashing the charge against him,” ruled Wakiaga.

Njuguna moved to court seeking to prohibit DPP, EACC and Inspector General of Police from charging or facilitating his prosecution before Milimani Anti-Corruptuon Chief Magistrate.

He also urged the court to quash and suspend the decision by DPP to institute criminal proceedings against him.

Njuguna told the court that around November 2013, one of his firm’s client Mars Technology Associate Ltd instructed it to claim some funds owed to them from Osi Kenya ltd.

This was after the firm allegedly rendered professional services and  the amount of Sh39,089,966 would be chanelled through the firm which was dully done.

He claims upon instructions by his client, he disbursed the funds and retained the legal fee of Sh230,000

The anti-graft body later asked him to record a statement on the funds received by the client which he did.

In his submission, he claimed he was not aware of the source of the money channelled to his law firm by Osi Kenya Limited or any illegality.

The software was procured at a cost of Sh100 million against an estimated budget of Sh18 million.

The money which was paid to OSI Kenya Limited was thereafter distributed to the individual in the office of the auditor general and their relatives through Njuguna’s firm bank account.

The commission through Catherine Ngare told the court that during the investigations, Njuguna was never promised to be a witness or suspect so he cannot purport his legitimate expectations was to be a witness.