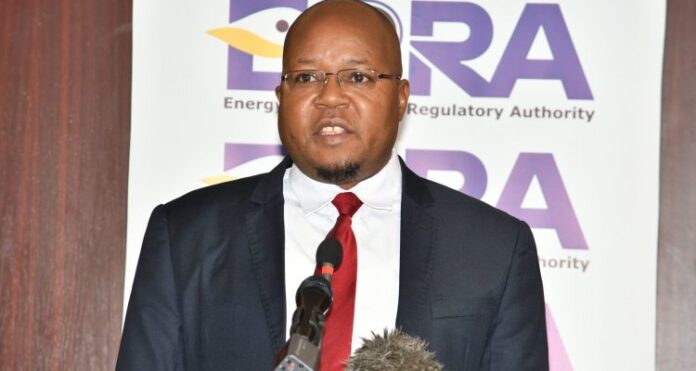 The charges against Mr Oimeke stated that on December 2, last year being EPRA boss, he asked for a bribe of Sh500, 000 bribe from Wycliffe Odhiambo Oyoo.

The message was sent through WhatsApp for purposes of authorising the re-opening of Nyang’inja Filling station in Oyugis in Homa Bay County.

The prosecution told the court that on December 10, Oimeke received a bribe of Sh100,000 from Oyoo so that he could authorize the unsealing and opening of the said petrol station.

The court ordered him to deposit a bond of Sh700, 000 or an alternative cash bail of Sh200,000, to secure his release. He paid the cash bail and was released.