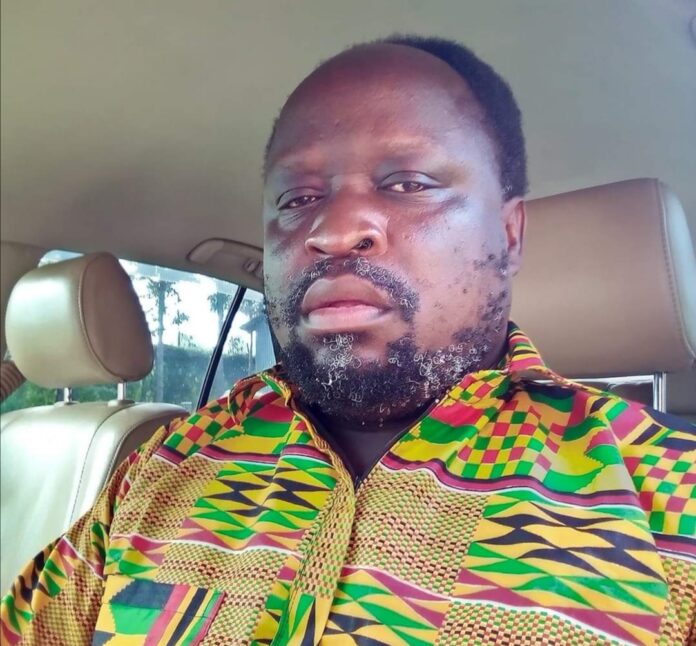 This is after the disabled passenger was allegedly denied using his walking stick in the plane three years ago, thereby inconveniencing his movement during the ten hour flight.

Daniel Ochieng Orwenjo is demanding over Sh1 million compensation from the airline saying he was forced to wait for more than 10 hours without visiting the washroom during the duration of the trip.

“As a result of the serious failure of the airline to attend to my personal needs, I sat in the aircraft for over 10 hours without going to the washroom for the combined duration of the trip,” he says in his court papers.

Through lawyer Soyinka Lempaa, Orwenjo says that he was flying aboard the airline from Halle airport in Germany to Jomo Kenyatta International Airport (JKIA) when the airline’s officers took his walking stick insisting that he checks it in as baggage because it was “too big and that it looked like a weapon.”

“When I demanded to see the airport manager six hours upon landing, I was given a metallic rod to use for his trip to Accra on July 4, on the undertaking that my walking stick which is my lifeline would be delivered to my hotel the same day in the evening. This however didn’t happen, “he added.

Although Orwenjo informed the officers that he could not walk without it, they insisted and checked it in as bulky baggage.

But on arrival in Nairobi, he could not find his walking stick and after several enquiries, he was informed that it been left in Germany and had to wait for six hours as the Airline looked for a solution to aid him in walking.

Orwenjo says he was given a metallic rod to use for his trip to Accra, Ghana and fell several times.

“The plaintiff finds it negligent, irresponsible and inhumane that the defendant, in full knowledge that they had a passenger on board who could not move without a walking aid, could not carry due diligence to ensure that the walking aid was delivered to his destination,” he said.

Through lawyer Lempaa, Orwenjo says he is a registered disabled person and relies on his walking stick for movement without which he is rendered immobile.

The airline knowing of the disability and need, foresaw the harm but failed to meet a standard of reasonable care, he claims.

“Indeed the metallic rod is so slippery that I fell down no less than eight times from the time I started using it. Needless to say, I suffered physical and psychological injury,” Orwenjo said in court papers.

Lufthansa, however, argues that Orwenjo had a thick wooden pole, “which appeared to be in excess of two metres in length.”

The airline refused to allow him to carry the pole on board and required that it be carried in the cargo hold of the aircraft as it contravenes the commission regulations list of prohibited articles for passengers and cabin baggage.

Lufthansa deny that Orwenjo was unable to attend to personal needs or left stationary for over 10 hours as alleged.