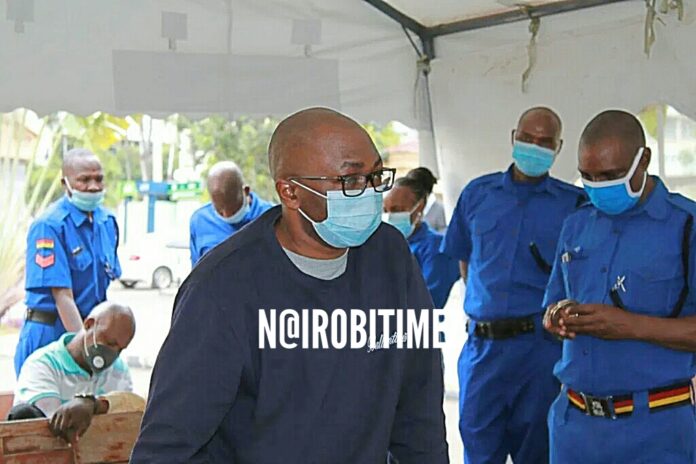 An accountant with an insurance company was charged with stealing Sh26 Million.

The court heard that on dates between January 2, 2019 and January 29, 2021 at unknown place within the country, jointly with others not before the court, being an employee of Takaful Insurance of Africa Limited as an accountant, stole Sh26, 364,131 which came into his position by virtue of his employment.

Moses told the court that he needed time to negotiate with the complainant on how he will settle the amount.

He requested for lenient bond terms so that he can talk with his employer in a view of refunding the money stolen.