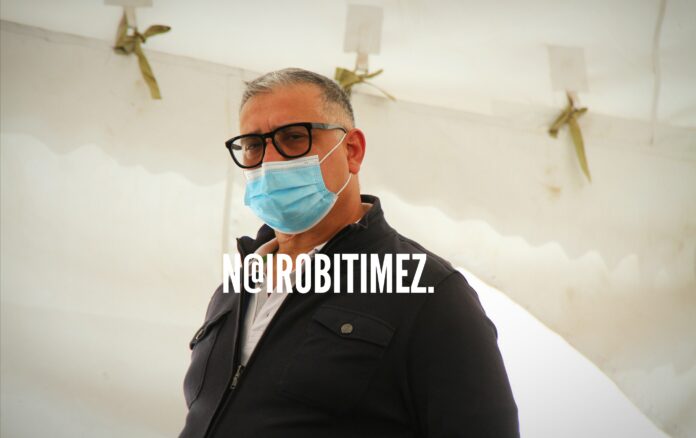 A British investor has been charged before a Nairobi court with conspiracy to defraud Prime Bank limited Sh 700 million.

He is charged alongside Guarav Jayesh Kumar Kotecha and Super Hakika limited who were not present in court.

The absence of Kotecha, who is said to be a student in the United Kingdom, prompted the court to issue a warrant for his arrest.

The charges allege that on April 29, 2019 at Midland Hauliers limited (under administration) offices along Kyangombe road in Nairobi being directors and company respectively, jointly conspired to transfer three vehicles.

The court heard that they committed the offence with intent to defraud Prime Bank Limited Sh706, 980, 273 by transferring three motor vehicles from Midland Hauliers to Hakika limited without the administrator’s authority.

The prosecution told the court that on that the same dates in the year 2019 at Midland Hauliers, the accused persons disposed the three vehicles from Midland Hauliers to Hakika limited without the administrator’s authority.

Kotecha is further alleged that on April 29, 2019 at Midland Hauliers limited offices being director of the company performed a management function to transfer three motor vehicles from Midland Hauliers to Hakika limited without the administrator.

They were released on a bond of 5million or cash bail of 2 million pending their criminal trial.

Jayesh was also directed to deposit his passport in court.