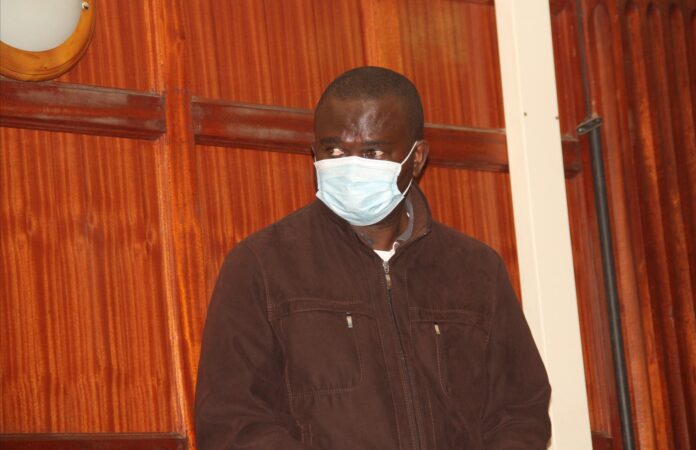 A director with Biologic Solutions Limited has been charged before a Nairobi court with stealing Sh 57 million.

Emmoty Opany Awour appeared before Milimani Senior Principal Magistrate Kennedy Cheruiyot and pleaded not guilty to the theft charge levelled against him by the state.

Opany is accused that on diverse dates between January 2012 and September 2018 in Nairobi county being director of Biological Solutions Limited stole Sh 57,155, 079 the property of the said company.

According to his lawyer, the charges are malicious and meant to intimidate his client who he said is also the owner of the company he allegedly stole from.

He told the court that the asset of the company was bought by money contributed by the accused and other directors and there is a commercial dispute pending before the High Court commercial division over the same.