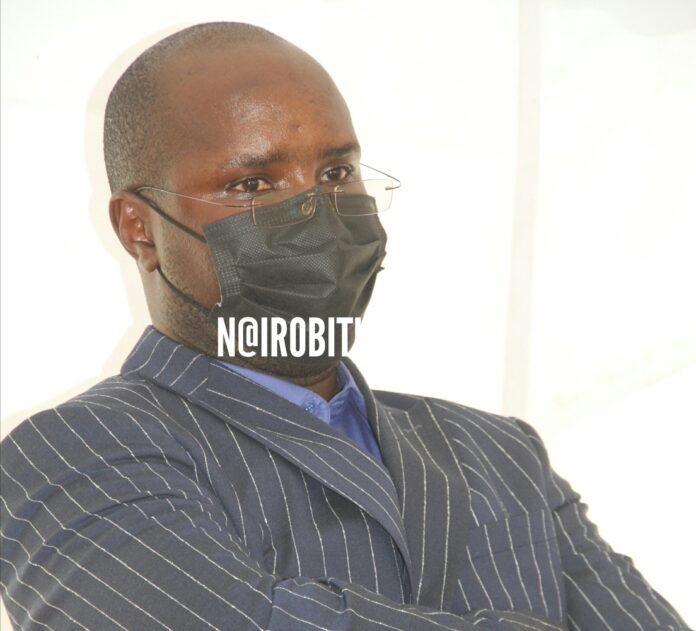 A car dealer has been charged before a Nairobi court with Sh 5 million fraud.

Mugambi is accused that on diverse dates between October 30,2018 and February 12,2019 at Nairobi Central Business within Nairobi city County with intent to defraud obtained Sh 5 million from Richard Alfred Gitonga Wagichung’e by falsely pretending he was in position to import Toyota Land Cruiser V8 on behalf of Wagichung’e a fact he knew was false.