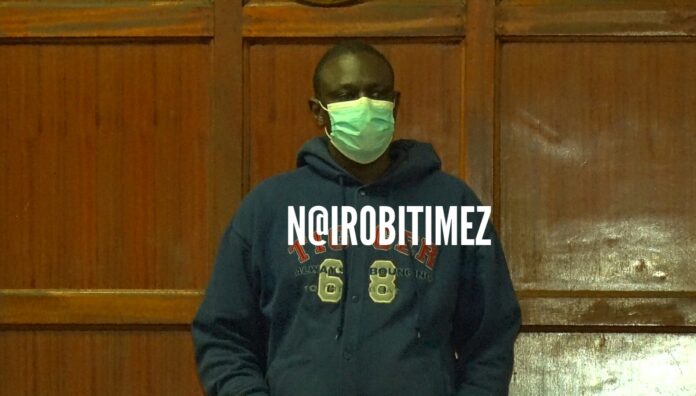 A businessman has been charged before a Nairobi court with obtaining over Sh4 million in fake gold fraud.

Jalango is accused that on diverse dates between October 7 and 30 last year at Nairobi central business district, with others not before court and with intent to defraud, he obtained Sh4,030,000 from Amunga Andanje.

It is alleged that Jalango pretended to Andanje that he was in position to sell gold, a fact he knew was false.

Prosecution has listed five witnesses to testify in the trial.