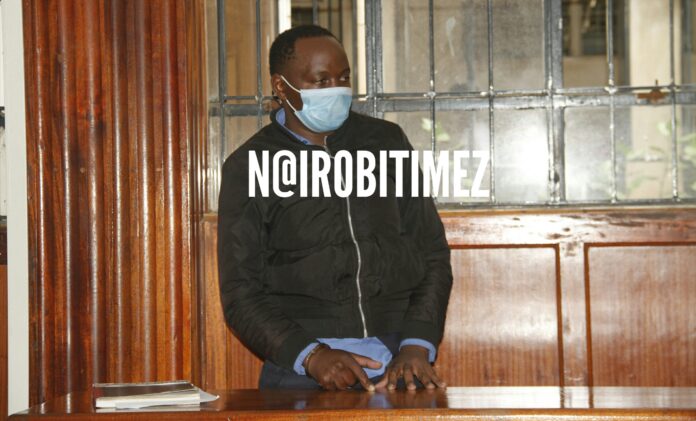 The police have been allowed to hold a matatu driver who caused a death of a daughter of a senior police officer through dangerous driving.

Patrick Macharia Magu will be held at Central police station for four days to allow police complete investigations to establish the cause of death of Nelly Waithera, the daughter of Deputy Inspector General of police Edward Mbugua.

The investigating officer corporal Peter Ndirangu told resident Magistrate Esther Kimilu that post-mortem has been conducted on the body of the 25 year-old woman but the police wanted to complete the process before preferring charges against the driver.

The officer added that the prosecution witnesses have not recorded statements and the police are yet to establish where Macharia resides, hence he is a flight risk.

Macharia was the driver of matatu KBR 014B registered under KMO sacco, which plies Westlands route.

The incident occurred along junction of Tom Mboya and Maragua lane where the driver while reversing the matatu sandwiched the pedestrian alongside another motor vehicle thus death.