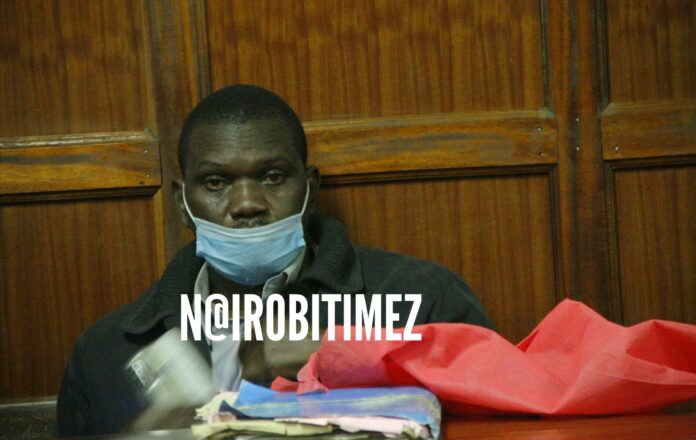 A city lawyer has been charged with defrauding a businesswoman land worth Sh33 million in Thome estate along Thika Road.

The prosecution told the court that he committed the offence on diverse dates between May 4, 2007 and September 26, 2017.

It was alleged that he committed the offence at unknown place, jointly with others not before court, when they conspired to defraud Mary Waithira Njoroge of her parcel of land in Thome estate.

The court heard that they made a transfer of land dated September 26, 2017 to Benson Maingi Mutahi and Hellen Wanjiku Maingi.

Oyoo is also accused that with intent to defraud, he obtained Sh17. 4 million from Mutahi and Wanjiku on diverse dates between May 19 and September 29, 2017 in Nairobi area, by falsely pretending he was in position to sell to them land title No. L.R 13330/194 situated in Thome estate.

The charge sheet stated that on November 22 in the year 2017 at Nairobi lands registry, the lawyer willfully procured the registration of the title in the name of Mutahi and Hellen Wanjiku by falsely pretending that the said land was dully transferred to them by Mary Waithira Njoroge.

It also emerged that he was no longer a practicing advocate since he was struck out from the roll. The prosecution produced a letter in court from the Law Society of Kenya, which his lawyer said he was not aware that his client was struck out but he was aware he was suspended.

The court ordered him to deposit bond of Sh5 million or alternative cash bail of Sh2 million, to secure his release.

He will be detained at Muthaiga police station. The case will be mentioned on July 13.