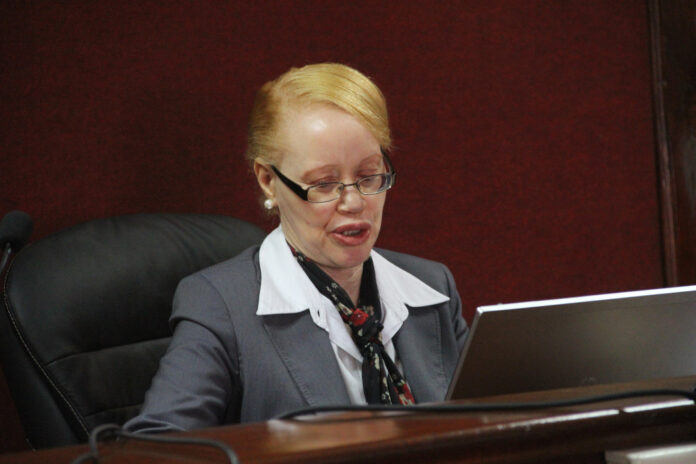 A Mandera couple has lost Sh62.2 million to the government after the High Court ruled that the funds held in two accounts were proceeds of crime.

Justice Mumbi Ngugi ruled that Abdi Mohamed Ali, who is also an official of Mandera county government and his wife Saadia Sheikh Osman failed to demonstrate how they made the funds.

“A declaration be and is hereby issued that the funds held in the two bank accounts at Equity Bank are proceeds of crime and liable for forfeiture to the government,” declared judge Ngugi.

The judge in her decision allowed all orders sought by the Asset Recovery Agency after raguing that the funds were proceeds of crime.

Judge Mumbi noted that the process of civil forfeiture is not dependent on the outcome of Criminal Prosecution or investigations.

“It is therefore my findings and I so hold that there is no violation of the provisions of Article 50(2) (a),” Judge said in her decision.

“Having considered the respondents pleadings and documents in support of their case, I am constrained to find that they have been unable to place before the court any evidence that shows a legitimate source of the funds in the accounts.

The Judge dismissed claims that the man was a livestock trader and also engaged in bee farming, saying that there was nothing to support the claims.

“The only conclusion that can be arrived is that the funds are proceeds of crime as defined in Pocamla and are therefore liable to forfeiture to the state,” the Judge said.