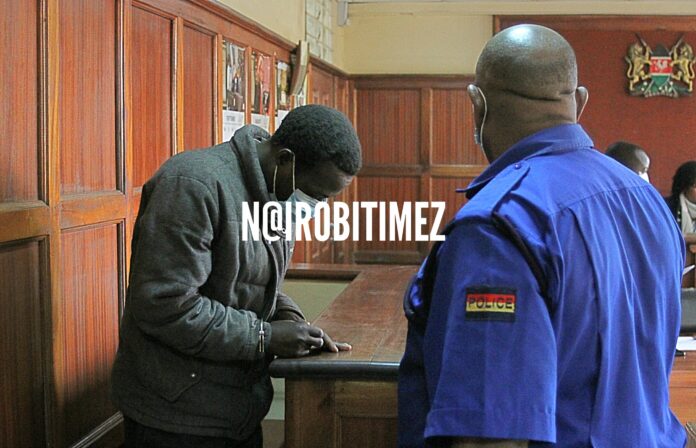 A Milimani court has sentenced a man who defiled his daughter to life imprisonment.

The 30 year old Anazet Amukambwa Makokha was accused of committing the beastly act on his six-year-old daughter on May 26, 2019 at Kibera area.

While sentencing the accused, Milimani Senior Principal Magistrate Zainab Abdul said the offence was serious in which the convict took the daughter when the mother was away and committed the offence.

“In order to deter other men from committing similar offences the accused should remain in prison for life. This should act as an example to others,i hereby sentence you to serve life in prison,” said the Magistrate.

He defiled the girl after she was left under his care by her aunt who had gone to church.

Makokha was accused that on May 26, 2019 at unknown place within Kibera Silanga area within Nairobi county, he defiled the minor.

“I have looked at the evidence tabled before court by the prosecution and I am satisfied that an offence was committed,its indeed shameful for the accused to commit such an act  with his child.”said Magistrate Zainab in her decision.

The court heard that on May 26,2019 at unknown time while the minor’s aunt had gone to church, the accused went to the house and instructed other kids to go and play,he remained in the house with his daughter and defiled her.

The next day, a teacher to the minor noticed she had difficulties in walking and also had a foul smell,she called the minor and asked her what had happed since she had a big stain at the back of her uniform.

The minor narrated the whole ordeal to the teacher who called her colleague.

The aunt was notified and the child taken to Nairobi Women’s Hospital for treatment.

The minor later taken to Olympic Childrens home for protection and reported the matter to Capital Hill Police Station. 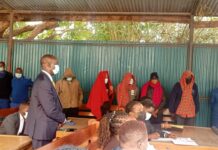 WHY OFFICERS IMPLICATED IN THE MURDER OF KIANJOKOMA BROTHERS READ MALICE IN THEIR PROSECUTION. 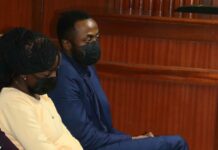