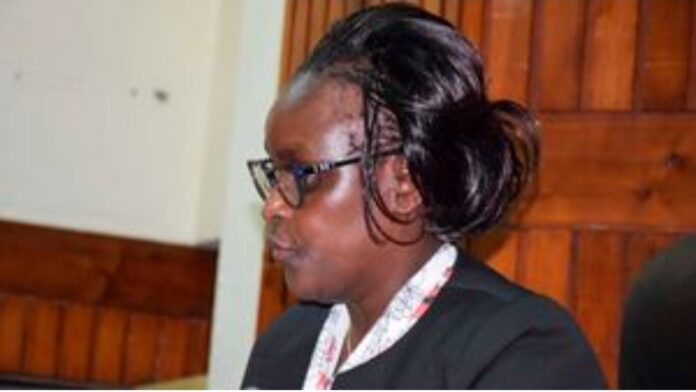 Two Mombasa businessmen have suffered a major blow in their attempt to get back Sh18.5 million which has been frozen together with seven motor vehicles seized from them suspected to be proceeds of crime.

High Court judge Dorah Chepkwony, sitting in Mombasa dismissed an application by Stephen Vicker Mangira and Nabil Loo Mohamed seeking to set aside orders to preserve the funds and the vehicles. The orders were obtained by Asset Recovery Agency (ARA) in July 2017, pending a petition for forfeiture of the assets to the state.

In her ruling Justice Chepkwony upheld a preliminary objection by ARA. “In the resultant, the application dated May 19, 2021 deserve to be dismissed and the same is hereby dismissed but with no orders as to costs. It is hereby so ordered,” Judge Chepkwony ruled.

The judge said having considered the material placed before her, she held that the application was taken up prematurely since the proceedings to be concluded against them were not only the criminal proceedings in which they were acquitted but also the forfeiture proceedings.

“It is only until the subject property can be pronounced as or not proceeds of crime that the same can be considered”, Judge added.

The two businessmen had sought to unfreeze the money at Kenya Commercial Bank, pursuant to an order made by Shanzu magistrate.

They also sought Sh.10 million out of the Sh. 18,5 million held in the Court depositors account at KCB on orders of the Chief Magistrates Court in Shanzu (and claimed by  Asset Recovery Agency) be paid to the Bakari Kila Bakari’s Advocates, Kinyua Muyaa & Co as payment for their legal fees inclusive.

They argued that they were acquitted by the trial court and that their money should be returned to them.

The agency told Justice Chepkwony that there need not to be a criminal conviction for a civil forfeiture to be maintained.

ARA submitted that once the orders are granted ex-parte under section 84 of Proceeds of Crime and Anti-Money Laundering Act, they will automatically expire after 90 days unless there is a forfeiture application filed.

“If that scheme of things is met, then the forfeiture orders continue to subsist. In the instant case, a forfeiture application was made under Mombasa Misc. granted continued to subsist”, added the agency.