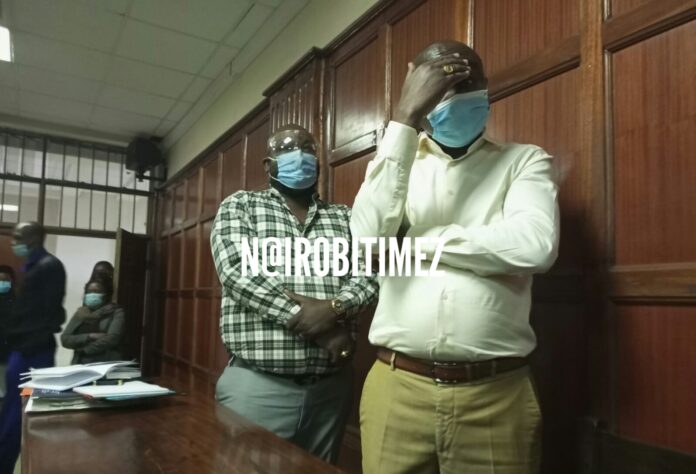 The trial of two accused charged with conspiring to defraud Burkina Faso national will proceed to the full trial.

The complaint is expected to testify against Jackson Maina Ndirangu and Awuyene Mbombo Erick who conspired to defraud him Sh4. 1 million.

Ndirangu and Mbombo are accused that on diverse dates between January August and November 2020 in Nairobi city jointly with others not before court conspired together with intent to defraud Alassane Burkinabe Nikiema Sh4.169,000.00 by means of fraudulent tricks and displayed heavy metals boxes allegedly packed with genuine gold bars nuggets by falsely pretending that they were carrying genuine gold.

They are also charged with obtaining the said millions from Burkinabe by pretending that they were selling him genuine gold.

They are out on a cash bail of Sh100, 000 pending hearing and determination of their alleged fraud case.