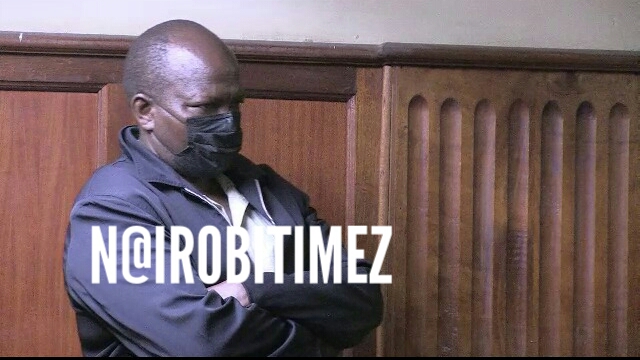 However, Fridah Kambua was not present before court.

The prosecution told the court that they committed the offense on diverse dates between December 2, 2019 and April 1,2021 at Pembe Flour Mills ltd in Lunga Lunga area of Nairobi.

The charges said they conspired and obtained goods by false pretences worth Sh6, 273. 240 the property of Pembe Flour Mills ltd.

They are also jointly accused of issuing bad cheque worth for Sh319, 000 in favor of Pembe Flour Mills from Ndisya cooperative Bank with knowledge that the said account had insufficient funds.

They were released on a cash bail of 1 million.