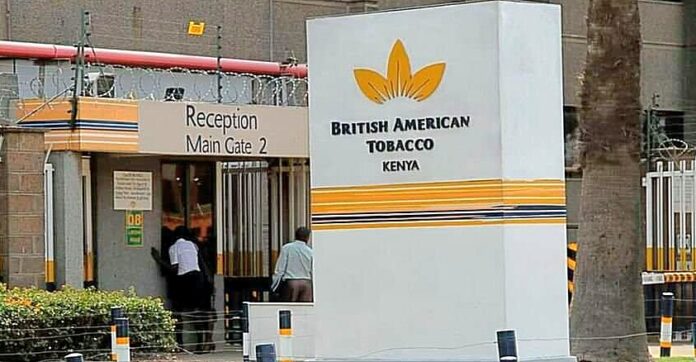 Mbwibo told the court that on 3 May 2013, BAT notified him of the termination of his employment and being aggrieved he lodged the case arguing that the sacking was unfair.

He also alleged breach of contract.

He filed a suit challenging BAT decision to terminate his contract.

BAT responded arguing that the reason for terminating the Mbwibo’s contract was under-performance in the years 2011 and 2012.