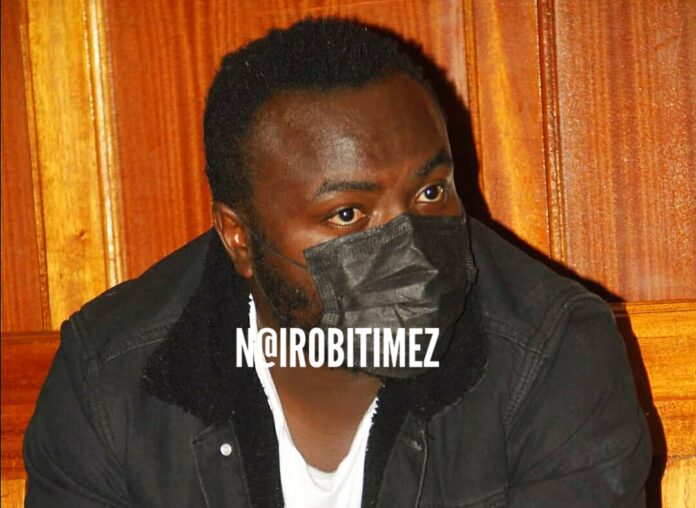 A businessman has been charged with conspiracy to defraud a trader of over Sh9 million.

The court heard that Juma committed the offence on diverse days between January 10, 2020 and July 8, this year within Nairobi County.

It is alleged that jointly with others not in court, they conspired to defraud Flemister Leilan Sh9, 091,693,45 by falsely pretending that he would use the money in running and operating a joint venture business.

The court further heard that on the same dates and month between last year and this year, jointly with others not before court, he obtained the money from Leilan.

The court ordered to deposit cash bail of Sh1 million, to secure his release.