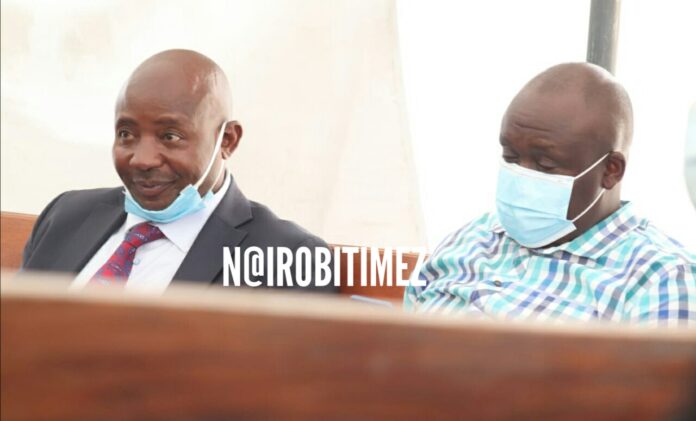 Former Broadcasting and Telecommunication PS Sammy Itemere and Lugari MP Ayub Savula have suffered a blow after a Nairobi magistrate declined to expunge the evidence of former National Land Commission official Jennifer Wambua, who has since died.

Chief Magistrate Wendy Micheni, however, dismissed their arguments saying the evidence was admissible in court as there was no particular provision to expunge from the record evidence that was lawfully and procedurally admitted by the court.

According to the Magistrate, death or sickness before cross examination does not stop the evidence in chief from being admissible though its weight may be slight.

“Under the circumstances the court finds the evidence adduced by the witness before the court shall remain on record and shall not be expunged, however the weight to rely on the said evidence will be less compared to when it would have been tested through cross examination,” Magistrate ruled.

Wambua was murdered in March this year and her body dumped in a thicket in Ngong, before being taken to City mortuary.

Before her death, she had testified in the case against Itemere, Savula and other persons facing charges in relation to the theft of Sh200 million from the Government Advertising Agency (GAA).

It was their contention that cross-examination would have enabled them to test the evidence of Wambua and the court to determine her credibility and veracity of the testimony she gave.