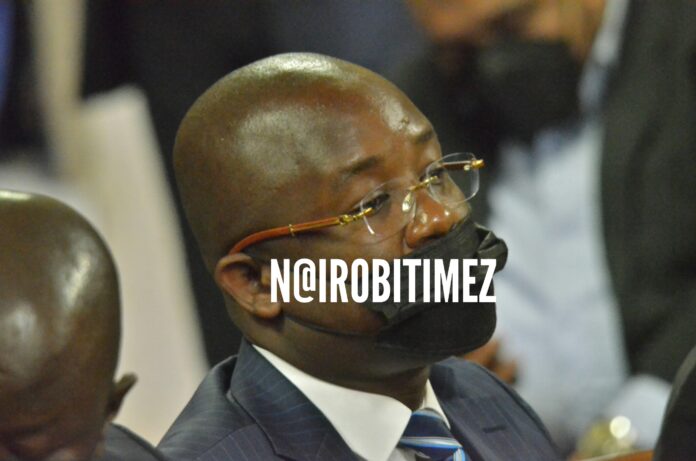 The trial of Jared Otieno and several others charged with obtaining more than Sh23 million in fake gold business has failed to proceed yet again.

The case has been dragging in court over years and Chief Magistrate Wendy kagendo directed the hearing to proceed on February 20.

It is alleged that they obtained the money from Entoro pretending they would ship to him eight kilograms of gold from Nairobi to Dubai.

In a separate case, Otieno and his personal assistant Aroko are facing another charge of defrauding Southern Chathavong, a director of Simuong Group of company from Lao of Sh300 million in a fake gold scam.

The prosecution alleges that the accused persons committed the offence on diverse dates between February 8 and February 25, 2019 within Nairobi county.

The charge sheet states that Otieno and his co-accused were found in possession of fake gold bars, heavy metal boxes stuffed with bags of cement and mallet hammers, and Ghanaian custom stickers. The items were confiscated on May 13, 2019 at Kaputei Gardens plot number 12 in Kileleshwa.