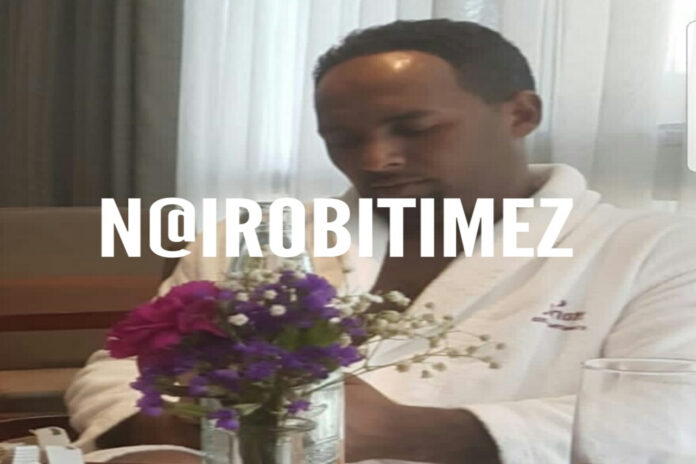 The family of a businessman who was abducted in broad daylight by people believed to be police officers have filed a petition seeking his production in court.

The Ethiopian businessman who is said to be from Tigray origin was captured in a video, which has since gone viral, battling several men in civilian dressing.

The family of Samson Gebreigzi Teklemichael want the Inspector General of police to produce him, dead or alive.

They wants the IG Hillary Mutyambai barred from moving the businessman out of the country.

His wife Milen Halffom Mezgebo wants the police to release her husband with immediate effect.

She told the court that she’s apprehensive that the businessman’s life is in danger, after making several unsuccessful inquiries from various police stations.

“I’m now more than ever fearful and apprehensive that my husband’s life could be in danger and I believe that all this has been orchestrated by state officers,” Mezgebo said in the petition.

In a sworn affidavit Mezgebo says that she received a call on Friday around 1730hrs from her husband saying that he was being taken by unknown people out of his Bentley Car.

She quickly rushed to the Oloitotok and Likoni road roundabout near Kileleshwa where she found his husband’s motor vehicle abandoned.

According to her upon enquiry she was informed by traffic officers at the scene that he was picked by police officers and taken to unknown place.

She forwarded the matter to Kilimani police station and the matter was taken by Directorate of Criminal Investigation ( DCIO) Kilimani.